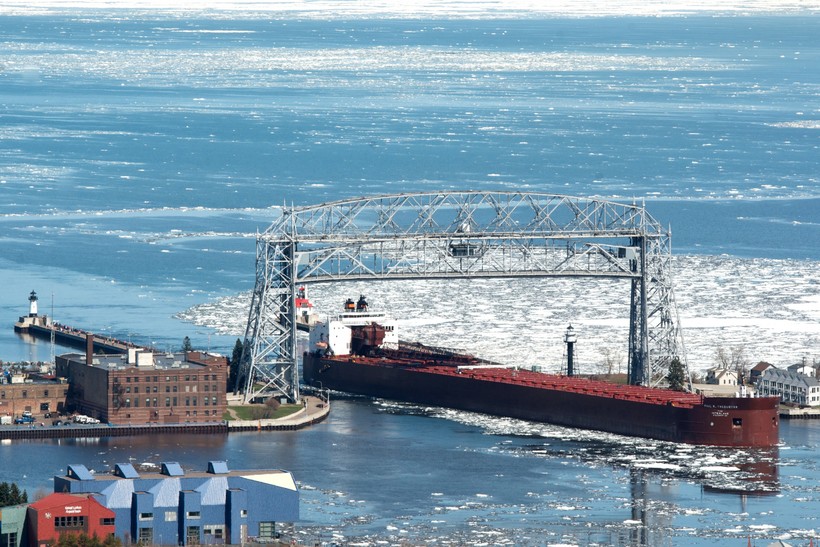 Wisconsin’s only oil refinery has abandoned plans to ship oil on the Great Lakes for now due to trouble finding a business partner.

Two years ago, Calumet in Superior began exploring building a dock to load ships with Canadian and Bakken crude that would be carried across Lake Superior. But Superior refinery manager Kollin Schade said they pulled an air permit application with the state this year. He said falling crude prices have affected potential partners on the project, adding that railroads and pipeline operators have made significant investments to meet demand.

"You’re starting to see more pipelines go from North Dakota to other sources and that provides some opportunities for that locally sourced North Dakota crude to make its way to facilities that most want to use it," said Schade.

Schade also said the length of the shipping season with a shut-down of shipments for several months during the winter also poses a challenge to securing potential partners.

Bakken oil production has dipped in recent months and is expected to fall for the fifth month in a row, according to the Energy Information Administration.