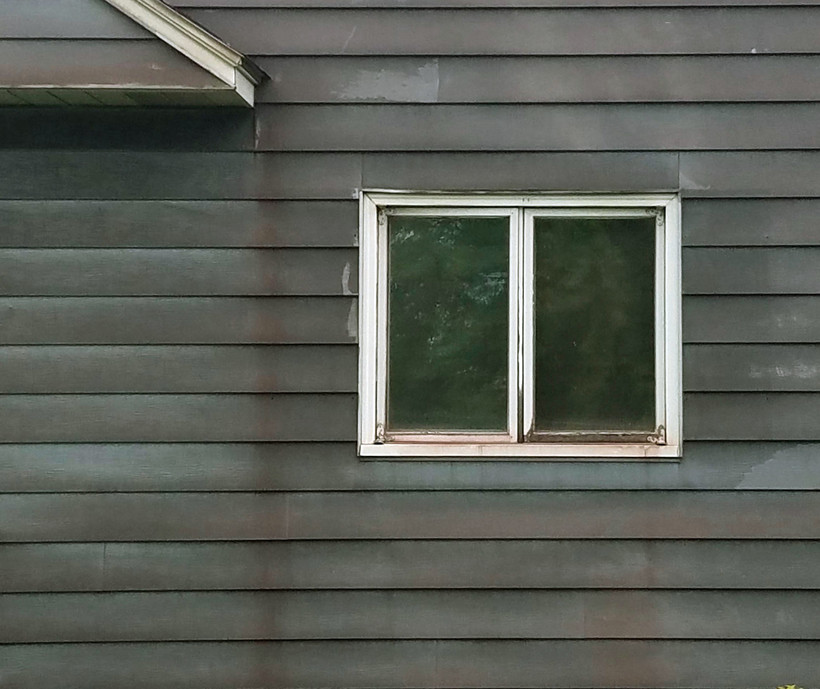 A home in the Allouez neighborhood is covered in taconite dust from the Allouez Taconite Facility owned by BNSF Railway. Photo courtesy of Jenny Van Sickle

BNSF Railway will resume payments to homeowners seeking reimbursement for cleaning up taconite dust that comes from a local processing facility, says a Superior official.

The dust comes from the conveyor system at the Allouez Taconite Facility in Superior, and routinely ends up settling on homes and other property in the area. WPR previously reported the railway halted some payments this summer after nearly 50 years of reimbursing homeowners under an informal arrangement.

Superior City Councilor Jenny Van Sickle said in a news release Tuesday that BNSF informed her the railway would resume paying annual cleanup costs for homeowners within a half-mile of the company's facility and conveyor belt.

"While I understand that this adjustment will not cover every single property currently affected by the taconite dust, the plan provides meaningful relief to the vast majority of those that have been receiving payments," said Van Sickle in the release.

Van Sickle said in an email the company has committed to reaching out to homeowners this week to discuss options for reimbursement. She said residents around the facility who are eligible to receive payments appear to be within an area between the Nemadji River and Bluff Creek in Superior.

BNSF previously said the company "scaled back" payments after discovering that some claims were paid to residents who were nowhere near the facility's operations.

"BNSF has always wanted to work closely with our neighbors near our Allouez facility," said BNSF spokesperson Courtney Wallace in a statement. "We’re still finalizing details; however, our intent is to ensure that property owners in the impacted area are compensated accordingly. We appreciate the partnership with City leadership."

In a statement, Sen. Janet Bewley, D-Mason, praised the agreement and work between the company and officials.

"I am pleased to learn that a tentative agreement has been reached to resume reimbursement to area residents for the costs of cleaning up dust from the Allouez Taconite Facility," Bewley said. "This is a perfect example of what can happen when businesses are willing to sit down with elected officials to find solutions that benefit everyone. I want to thank both BNSF and Councilor Jenny Van Sickle for taking the time and putting in the effort to make this happen."

The BNSF facility processes around 11 million long tons of taconite each year. Van Sickle has said around 200 residents have received between $200 to $500 in compensation each year to clean the dust off their homes. She's asking the company to honor all claims made this year.