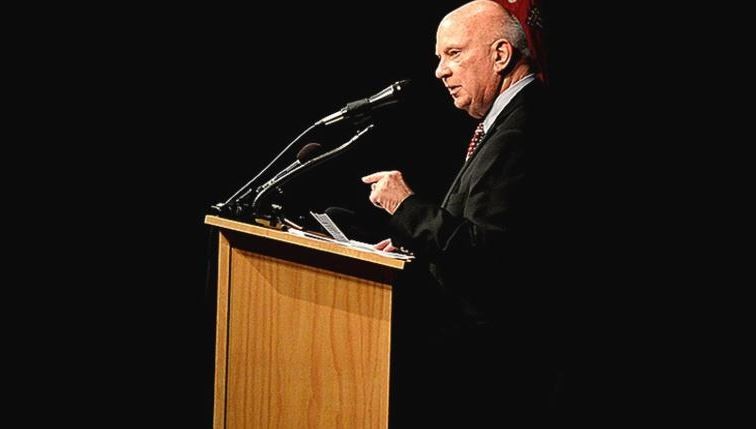 Superior’s mayor has come under fire for calling President Barack Obama a Muslim in a Facebook comment that was critical of both the president and the first lady.

Mayor Bruce Hagen posted the comment on a Facebook photo of Michelle Obama. In it, he wrote: "Unbelievable! She and her Muslim partner have destroyed the fabric of democracy that was so very hard fought for!"

President Barack Obama has repeatedly asserted that he's a practicing Christian, and there's currently no evidence supporting the theory that Obama is actually a follower of Islam.

Graham Garfield, city councilor for the 6th district in Superior, said the mayor should issue an apology to the president's family and to the Muslim community.

"He’s using 'Muslim' in a derogatory way, saying that because he thinks the president is a Muslim and not a Christian that the president is somehow anti-American. I think you could infer that," said Garfield. "Saying things like that is only dividing people in what has been a time of great difficulty for our country lately."

Duluth news media has reported that the mayor is standing by his Facebook post, calling it an expression of free speech.

Warren Bender, city councilor for Superior’s 3rd district, said he and the mayor are members of the Superior Rotary Club, which respects people of all creeds, races and religions.

Garfield fears the mayor’s comments will alienate the city’s relationship with other groups and agencies.

"We work with federal government and state government," said Garfield. "There’s no reason why a nonpartisan mayor should be disparaging the character or the family of any elected official, be it Congress or Senate, and especially not the president."

"Recent comments made on social media by current Mayor Bruce Hagen have been deemed highly derogatory, disrespectful and of a racist intent that isolates and inflames animosity towards the Islamic community,people of color and debases the good citizens of Superior Wisconsin," wrote Kym Young in statements to the media Tuesday.

The group and others are calling for the mayor to resign, retract and apologize for his comments or face a "complete shutdown of all traffic and business entering the Mayor's office and Superior City Hall, and an economic Boycott of any and all city of Superior and mayoral sponsored events including the Iceman Sculpture and Festival until such time as these demands are met."

The boycott is planned for Monday, Dec. 28.

Hagen did not immediately return requests for comment on Tuesday. A press conference that was scheduled for Wednesday has been cancelled. The mayor is releasing a written statement about his remarks and position by the end of the day.