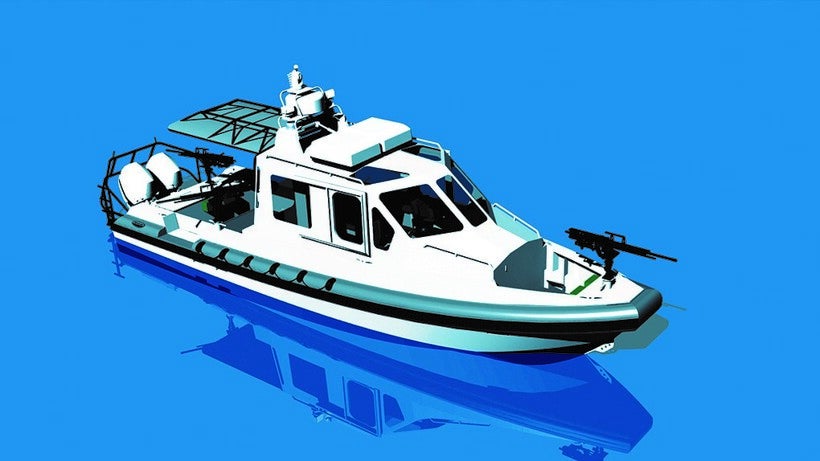 Lake Assault Boats Will Build Up To 119 Patrol Boats For US Navy
By Danielle Kaeding
Share:

A Superior-based boat manufacturer has been awarded a five-year contract worth up to $56 million to build patrol boats for the U.S. Navy.

A Navy spokesperson confirmed the contract was officially awarded within the last two weeks.

Lake Assault Boats, which is part of Fraser Shipyards, will build up to 119 force protection-medium (FP-M) boats to provide anti-terrorism and protection patrols at U.S. Navy installations. The 33-foot boats will include a 10-foot beam and four weapon mounts to house up to .50-caliber machine guns.

Lake Assault submitted its proposal to the Navy last October, according to Chad DuMars, the company's vice president of operations.

"It's been a long time coming, and we couldn’t be more excited to be a supplier to our U.S. government," said DuMars. 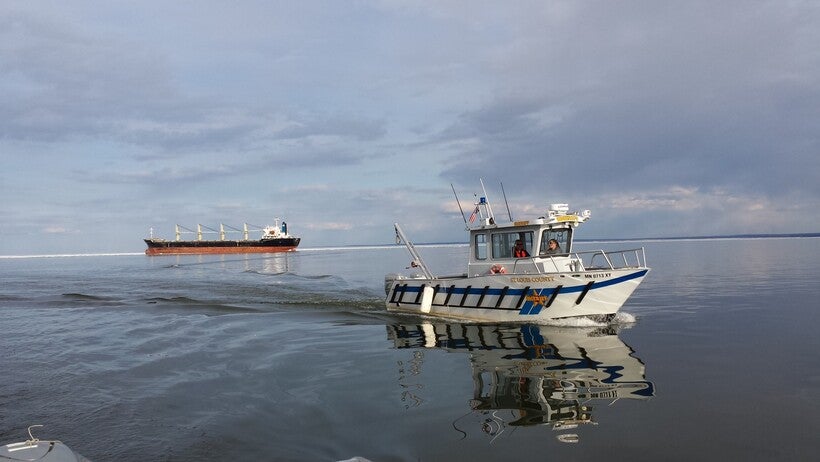 "It helps us show our capabilities to the government for future business," said Beck.

The contract is the largest the company has been awarded since it secured a $6.2 million contract to build 43 riverboats for San Antonio's River Walk in Texas. Depending on demand, Beck expects Lake Assault Boats will build about 21 to 23 boats each year that will be delivered to the Navy in California or Virginia.

Lake Assault Boats was founded in 2003 as Lake Assault Custom Boats, which built boats in Elk River, Minnesota. The company became a part of Fraser Shipyards in 2010. Lake Assault has historically built fire rescue boats and transitioned into manufacturing patrol boats for military and law enforcement in the last five years.

Local lawmakers also hailed the contract and its potential impact on the region, including state Rep. Nick Milroy, D-South Range.

"They build a very high quality product, and they have a good reputation in the market for that," said Milroy. "They’ve been growing by leaps and bounds, and I think this new contract is really going to turn the corner for Lake Assault Boats and put them on the map for future small boat-building."

Beck said the company is finalizing the design on the boats and expects to meet with the Navy in March. Lake Assault Boats will likely begin manufacturing the vessels mid-year and anticipates the first deliveries will begin this November.