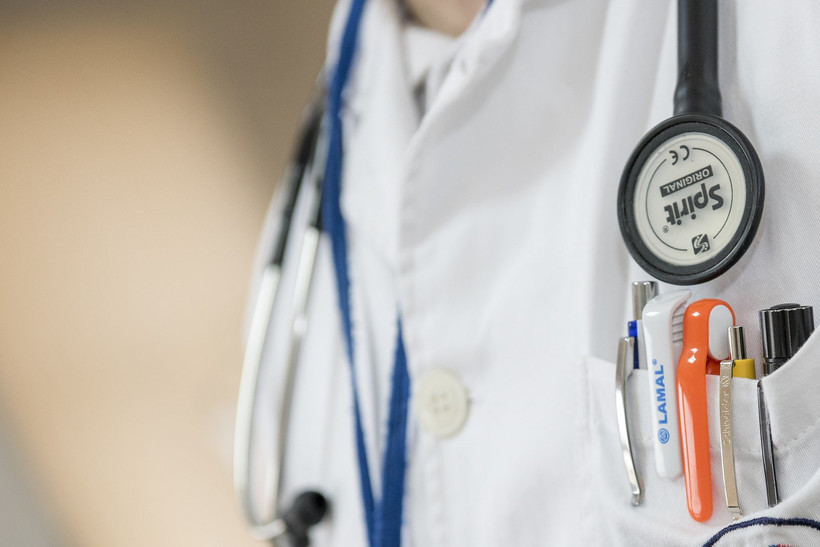 For most patients, the ability to send an email to their doctor can feel like a quick way to get their health concerns addressed. For doctors, these "e-visits" were touted as both a potential time-saver and a way to bring down health care costs.

However, an updated study from the Wisconsin School of Business at the University of Madison-Wisconsin found e-visits were less of a time and money saver than previously believed.

Hessam Bavafa, an assistant professor at the Wisconsin School of Business, helped re-examine the efficacy of e-visits with colleagues at the University of Pennsylvania. He said the conventional wisdom behind e-visits makes sense.

For example, Bavafa said, as a professor, he can communicate quickly with students that have questions and these emails can usually take the place of an in-office meeting.

"But ... the interactions between doctors and patients are far more complex," he said.

The use of e-visits has been steadily on the rise over the last decade. Bavafa said the health system that his team has been tracking recorded an average of 50 emails per month in 2008. But by 2013, that same company averaged more than 3,000 of the electronic communications monthly.

But the prevalence of e-visits hasn't been as much of a boon to patients or doctors, both in time and money saved for both parties. Bavafa said patients saw an increase in office visits instead of a decrease.

"Patients who adopted these e-visits have an increase of about 6 percent in their office visits," he said.

Perhaps, most importantly, Bavafa said that these increased visits didn't necessarily mean patients had better health outcomes. For this study, Bavafa and his colleagues looked at common health indicators, such as glucose and cholesterol levels.

Another factor researchers looked at was who might be potentially hurt by e-visits. They found that for patients who didn't utilize e-visits, they were about 4 percent less likely to speak with their doctor over the phone. For new patients, it is estimated 15 percent were less likely to see a doctor in the office. Bavafa said the reductions in doctor-patient interactions could be tied to e-visit patients visiting the doctor more and crowding out those who hadn't adopted e-visits.

For doctors, e-visits have not been a time saver. The research found doctors spent an extra 45 minutes more per month at work. Bavafa said while 45 minutes might not seem like a lot of additional time, it is more work than many doctors anticipated.

Moreover, he said that the 45-minute figure was looking at data from 2013 when only 15 percent of patients at the health system they were studying had adopted e-visits. Now, Bavafa said, that rate is much higher.

"(The figure) doesn't include the time it takes for doctors to respond to emails," he said. "This 45 minutes is only additional office visits from patients."

He speculates there could be a lot of factors bringing patients into the office. One issue could be doctors, in an abundance of caution, recommend their patients come in for an exam.

While e-visits may not have been as efficient as hoped, Bavafa doesn't see them going away anytime soon given that many people conduct a lot of their daily business online. But he said this study can provide a lot of insights for health providers.

"I think what our study does is paints a picture of what is currently happening with the current form of patient-doctor interactions. And I think what health systems can learn is how they should target these e-visits," Bavafa said. "Maybe identify patients that e-visits may be saving time for them, and identify patients that these e-visits are not saving time for them and are triggering visits for them. So, that basically using them more wisely would be the takeaway for me."