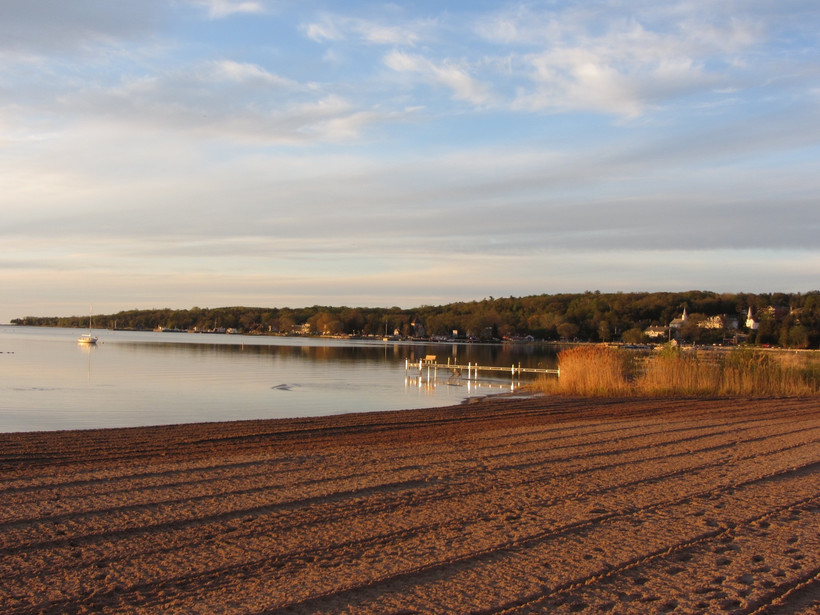 The Door County Economic Development Corp. commissioned the study released Monday showing the county's central and northern area needs hundreds more apartments to meet the demands of people who are moving into the area for recreation or jobs.

"We need to grab a gear and get needed housing online," Schuessler said.

Door County is a vacation destination with many people owning seasonally occupied cabins.

However, Schuessler said more people are moving to Door County to work at companies like Fincantieri, a shipmaker in Sturgeon Bay. Schuessler said those workers are, "typically looking for a nicer housing stock."

Apartments or condominiums are rented or purchased before they are completed, he said, and there are waiting lists for the buildings before construction is even complete.

"Just as quickly as the projects have been completed, we need more development just to catch up," Schuessler said.

Schuessler said the study, by the engineering firm AECOM, indicates development should take place in larger communities such as Sturgeon Bay.

Schuessler said the study showed Sturgeon Bay is positioned to push for residential growth because it has sufficient infrastructure — such as utilities, water and sewer, electric — to welcome more residents.

"They have got some places that are close in, some re-hab opportunities and some new construction opportunities that will hit right in the proximity of their downtown," he said.

Sturgeon Bay has 164 apartments newly completed or under construction, and that doesn't meet half the city's need, Schuessler said.

Sister Bay to the north has also made infrastructure improvements to address population growth; for example, a 40-unit building will be built there this year. However, Schuessler said, those units will not scratch the surface of the need.

"Forty units do not even suit one third of the need," he said. "Just to get us caught up to where we should be right now. So we have really created a pinch on people looking to relocate here."

Door County’s natural beauty is one of its main economic attractions.

Preserving the environmental integrity of the county is critically important and housing could be built up rather than sprawling out, Schuessler said.

"That is something we absolutely want to stay aware of," he said. "We have a wonderful ecosystem here, so we want to make sure we are developing in a smart way."