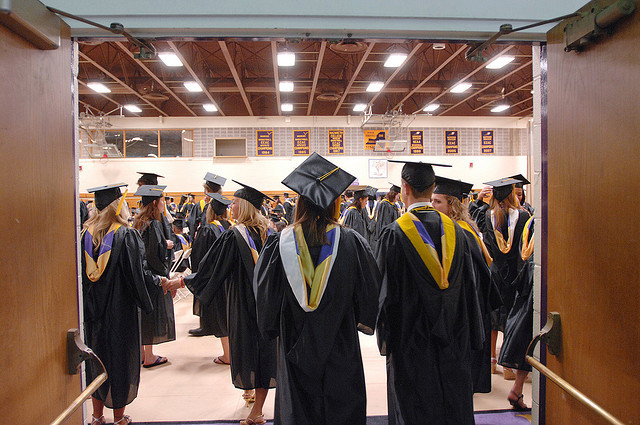 Gov. Scott Walker unveiled a new college affordability plan this week, but not all college students are in favor of the proposed legislation.

Walker discussed the success of his four-year state tuition freeze while promoting six new legislative proposals at the University of Wisconsin-La Crosse. The bills include plans to increase grant money for technical colleges and remove caps for deducting student loan interest on taxes.

Molly Davies, vice president of the student body at UW-La Crosse, said she likes some of the governor's proposals, but she isn't in favor of continuing the tuition freeze for the UW System.

"I don't want to see the cost of education to continue to stay low while not having increased investment from the state because then the quality of our education is going down," she said.

Davies said she thinks many students are opposed to the tuition freeze because of the financial burden it puts on the university.