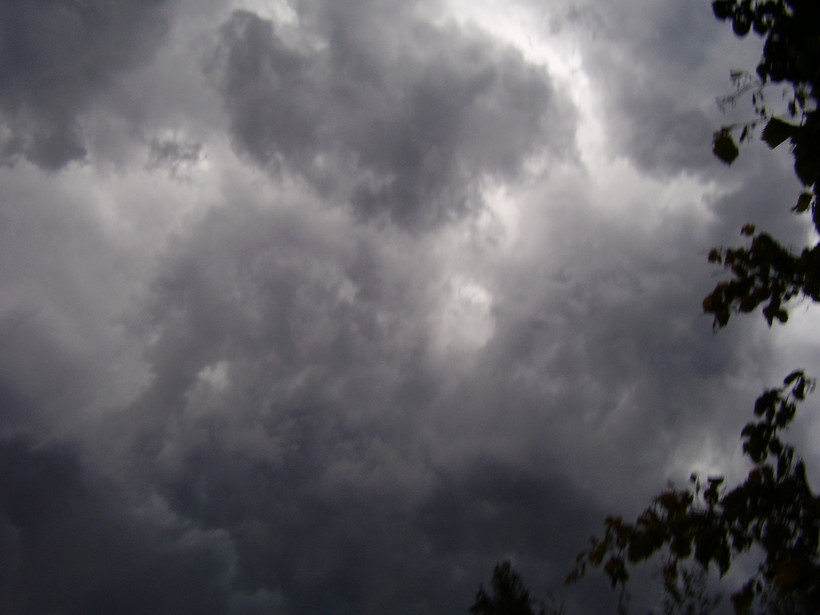 Storm Sweeps Away Beacon On Lake Michigan In Manitowoc

Coast Guard Will Search For Beacon, Arrange For Another For Pier
By Patty Murray and The Associated Press
Updated:
Monday, January 7, 2019, 5:50pm
Share:

The beacon was operated and owned by the U.S. Coast Guard, but it also served as a landmark for the hundreds of ships that use Manitowoc's harbor each year.

Witnesses told police they saw waves hitting the beacon until it collapsed.

He added that a nearby historic lighthouse wasn't harmed and that the city would be looking into whether any other harborside properties were damaged.

"It must have hit just right because that beacon has been standing there for decades upon decades," he said.

Chief Eric Olson, of the U.S. Coast Guard in Two Rivers, told the Herald Times Reporter newspaper that authorities don't know where the tower went, but it most likely was pushed into Lake Michigan.

He said the Coast Guard will search for the beacon and will arrange for another beacon for the pier.