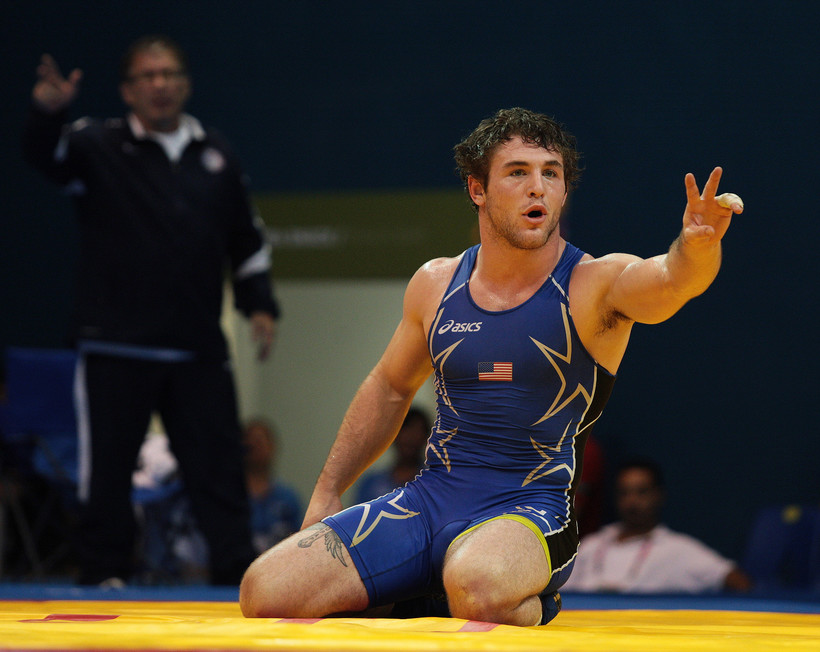 Greco-Roman wrestler Ben Provisor is competing in his second consecutive Olympic Games this summer. The Stevens Point native is the national champion at 187 pounds and secured a spot to compete in the Rio Olympics during the Greco-Roman Wrestling Olympic Trials held in April in Iowa City, Iowa.

Provisor, 26, is aiming for the medal stand and said he thinks his advantage is his size.

"On my feet, I’m really hard to score on," Provisor said. "I’m a little bit shorter for my weight class. If my opponent actually ties up and wrestles Greco with me, I usually will come out on top of that situation."

In the U.S., wrestling is more of a pummeling match, Provisor said. But Greco-Roman wrestlers from other countries stay true to its ancient style of bear hugs, headlocks and no holds below the waist, which is what distinguishes it from freestyle wrestling.

Provisor said he feels more mature in his second Olympics. While competing, he thinks of his 3-year-old daughter.

"It just makes me want to work that much harder," he said. "I need to not only provide for myself, I need to provide for her. This year, when I made the Olympic team, it really just set me up to try to take care of my daughter the best way I can."

Feeling healthy and knowing what to expect in Olympic competition are a leg up, said Provisor, who trains in Colorado Springs, Colorado.

"Coming home without a medal would be a little bit of a disappointment this time," Provisor said. "The last time I was in the Olympics, I was awestruck, and now it’s a different situation."

About 344 wrestlers are expected to compete in 18 events at the Rio Olympics. The wrestling competition is set for Aug. 14  to Aug. 21. Provisor will take to the mat on Aug. 15 for the qualification round.