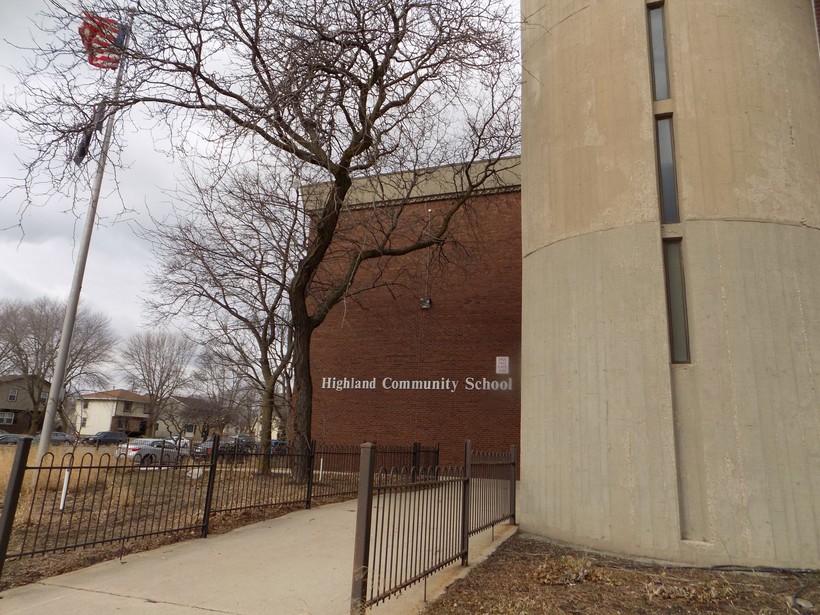 As STD Rates Rise Among Young People, No Agreement Over What Sex Ed Should Look Like

In Milwaukee, A Network Of HIV And Syphilis Has Sparked Renewed Conversations About Sex
By Ximena Conde
Share:

Early this spring, Highland Community School eighth-graders Elsa Burner and Hannah Plevin were pretending to be a couple that couldn't agree on condom use during a role-playing activity.

"Babe, I think we need to use a condom," Hannah said.

"But why?" Elsa asked her pretend significant other. Pushing back, she said, "Well, my older sibling said we don't have to." 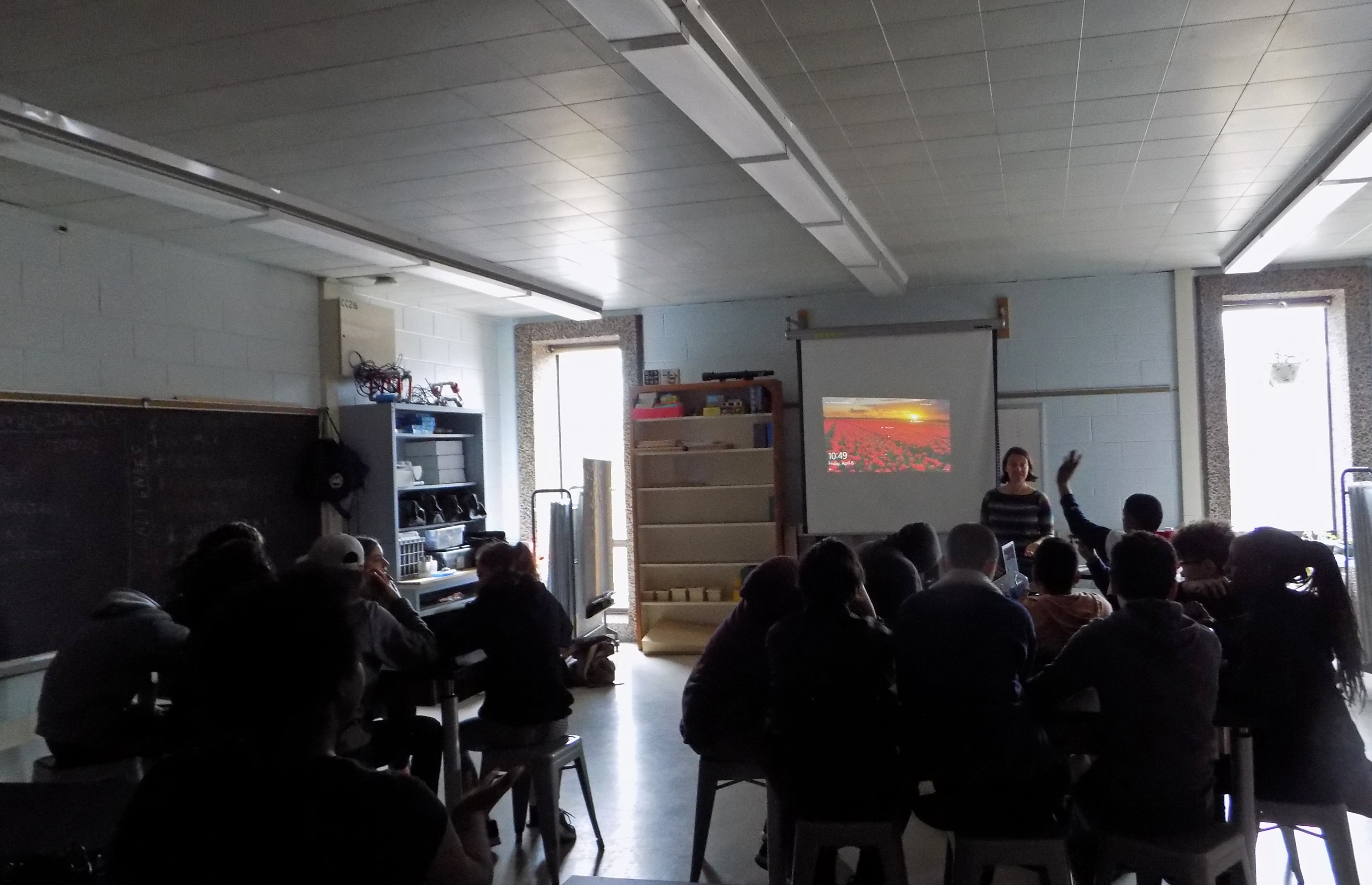 After this round of awkward back-and-forth in front of their 20 classmates — the girls decided to use condoms. Then the class weighed in on how they handled the negotiation.

The students wrapping up eight weeks with sex ed instructor Alie ﻿Kriofske﻿ Mainella have talked about abstinence, contraception, consent and the consequences of having sex.

According to 2017 survey data, about 34 percent of Wisconsin’s high school students reported having sex — compared to 47 percent in 1993. Of the students that are having sex, they report having fewer partners. 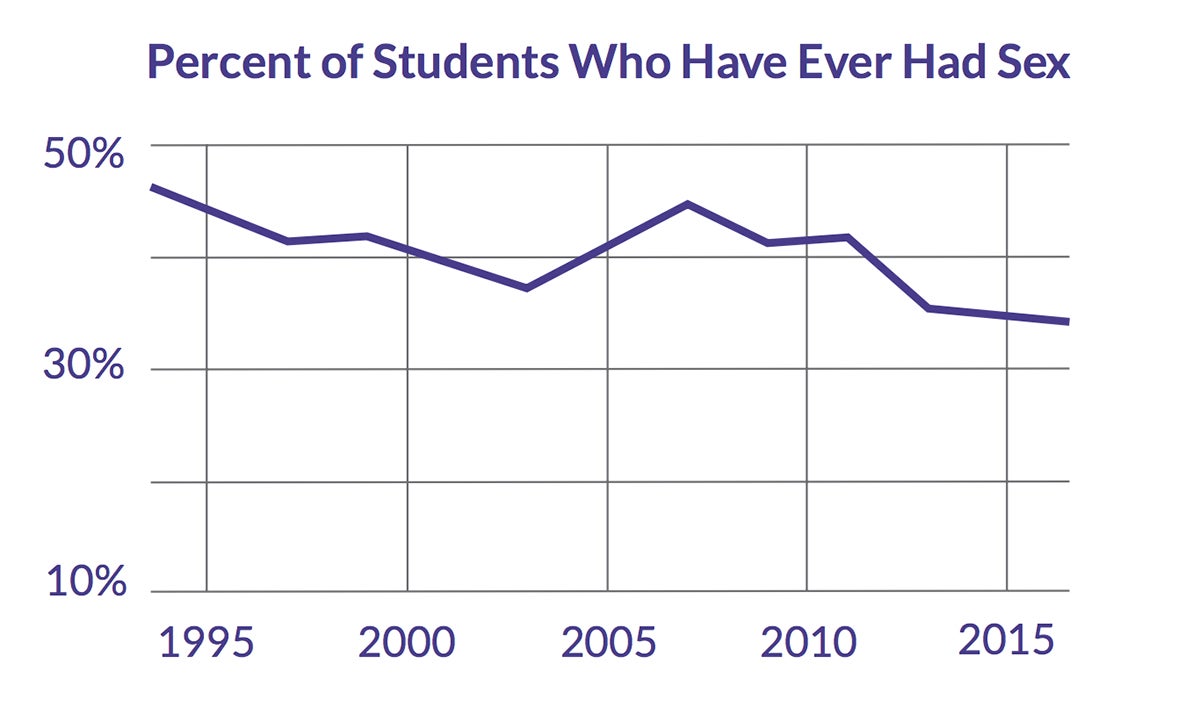 Graph courtesy of the Department of Public Instruction

While fewer Wisconsin high school students are sexually active, recent data shows rates of sexually transmitted diseases have been on the rise among 15 to 19 year olds in Milwaukee County, Wisconsin and across the United States.

More than a decade ago, Milwaukee had the second-highest teen pregnancy rate among the country’s largest cities. Education and outreach programs helped slash that rate by half.

So for Angresano, the rise in STDs is particularly surprising.

"In a community where teen birth rates have gone down as significantly as ours has, you would expect a simultaneous decrease in sexually transmitted infections, particularly those that are transmitted through vaginal intercourse, and we’re not seeing that," she said.

An HIV and syphilis network of at least 125 people, including three Milwaukee Public School students, was discovered in the city this year. That prompted school leaders to bring more sex educators into high schools.

Anthony Harris is the program coordinator of 414ALL, a citywide condom distribution program.

He spent the spring offering STD refresher courses to Milwaukee high school students. He believes a lack of resources and stigma play a role in rising STD rates in young people.

"I think it’s going to be really difficult for us to be a model in seeing STIs dropping," he said. "Cause what’s happening is young people or people in general think that using a condom makes you a certain kind of person and that person is not a good person to be. (It) make's you promiscuous, makes you all these sorts of things."

Harris thinks informed conversations about sex can change that.

But it's unclear how many students in Wisconsin are having those conversations.

Human growth and development, or sex ed, programs are not required — state statute only requires high school students learn about STDs when learning about physiology and hygiene.

If districts opt into sex ed, the state requires information to be age appropriate and classes must focus on abstinence, presenting it as "the preferred choice of behavior for unmarried pupils."

But Julaine Appling president of Wisconsin Family Action, a branch of the Wisconsin Family Council, a nonprofit think-tank dedicated to strengthening and preserving marriage and family life — is skeptical that districts are following the rules.

"They need to give a robust abstinence message, not one that makes it sound like only sissies do this, only prudes, only the weird people do this," Appling said.

She said teens just aren't prepared to protect themselves from the consequences of sex.

"They aren't wired to do everything perfectly 100 percent of the time and that's really what the efficacy of so many contraceptive devices and drugs require," she said.

Harris agrees, there's no guarantee young people will practice the precautions they're taught. But he said if they aren't provided with the information, they definitely won't.