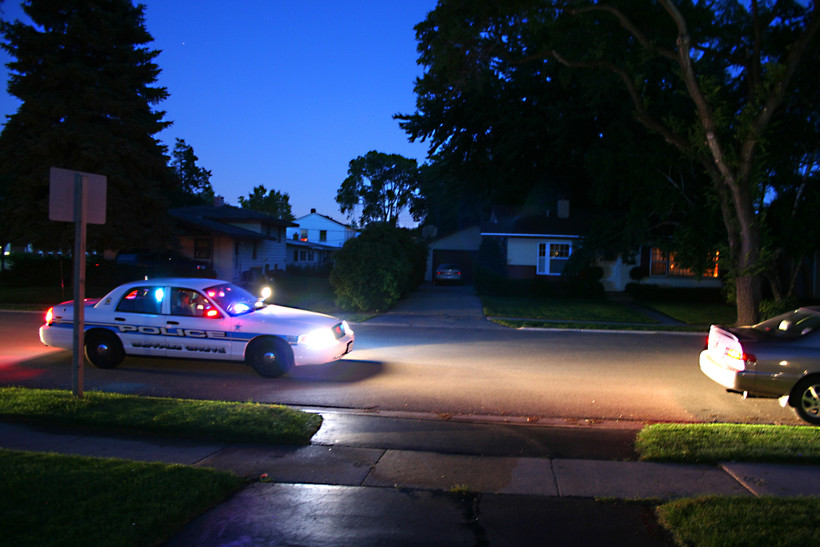 Court Rules 5-2 On Tuesday
By The Associated Press
Share:

The court ruled 5-2 on Tuesday that drivers automatically consent to a blood draw when they drive on Wisconsin roads. The court found that drivers who drink themselves into unconsciousness forfeit any opportunity to withdraw that consent.

The ruling stems from a case involving Gerald Mitchell, who was arrested for drunken driving in Sheboygan County in 2013. He passed out after he was arrested. Police took him to a hospital for a blood draw. An officer told him that he could refuse the draw, but Mitchell was still unconscious and couldn't respond. The officer directed hospital staff to draw his blood.