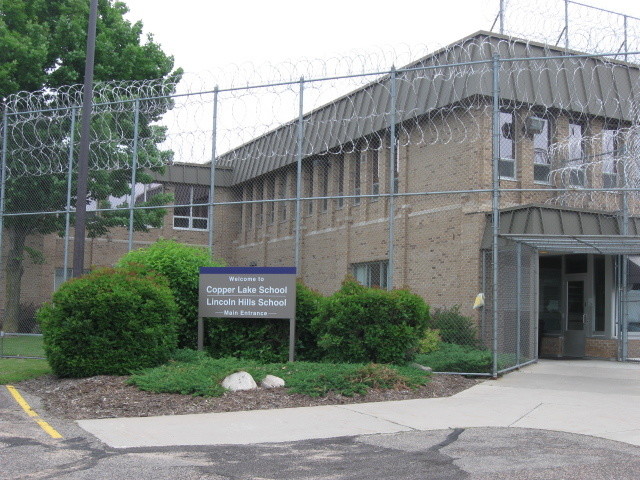 The state Senate has passed a bill extending the deadline for closing Wisconsin's troubled youth prison.

The prison near Irma has been plagued by allegations of guard-on-prisoner abuse. Legislators passed a law last year forcing the state Department of Corrections to close the prison by Jan. 1, 2021 and create smaller facilities for juvenile offenders.

But Gov. Tony Evers said that timetable is too aggressive and it will take longer to get the smaller facilities built.

The Senate approved a bill unanimously Wednesday that would keep the prison open until mid-2021. The Assembly approved the measure last week. Senate passage would send the bill on to Evers.

Evers' spokeswoman didn't respond to an email asking whether Evers will sign or veto the bill.