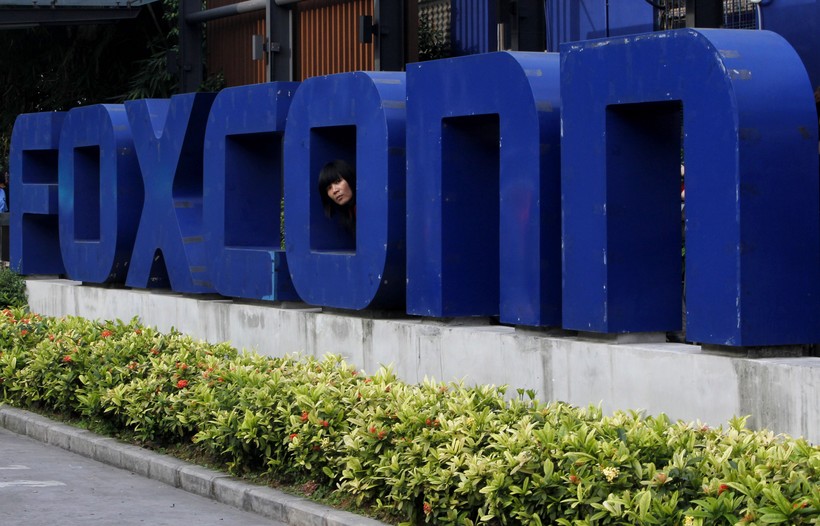 The bill passed on a 20-13 vote with Sen. Robert Wirch, D-Kenosha, joining Republicans to support the plan and Sen. Robert Cowles, R-Green Bay, joining Democrats to vote against it.

GOP supporters of the deal with the Taiwanese electronics manufacturer lauded it as "transformational," while Democrats pushed unsuccessfully to tighten the bill's job creation requirements and environmental protections.

Senate Republicans made two changes to the bill, although the final product remains largely similar to what Gov. Scott Walker introduced earlier this summer.

One change would alter language on job creation requirements for Foxconn, calling for the Wisconsin Economic Development Corporation to create "job creation thresholds" the company would have to meet in order to claim tax credits for its construction expenses. But the amendment doesn’t outline specific job numbers, leaving that up to the agency to determine.

The second change would tweak a provision added to the bill last week that would require legal challenges involving Foxconn to bypass the normal judicial processes, moving directly from a circuit court to the state Supreme Court.

"I think we’ve improved this bill significantly with the changes we have made," Senate Majority Leader Scott Fitzgerald, R-Juneau, said.

But the plan that passed the Senate would still temporarily block lower court decisions involving Foxconn as soon as they're appealed.

Democrats introduced a dozen amendments to the plan, all of which were defeated. Those included proposals to bar Foxconn from claiming job creation tax credits for non-Wisconsin workers, delete all exemptions given to Foxconn for state permits and environmental impact statements, and require the company to hire 1,000 employees before it could claim capital tax credits.

The bill now moves back to the Assembly, which will take up Senate's amendments. If lawmakers there agree with changes, the package then goes to Gov. Scott Walker for his signature.