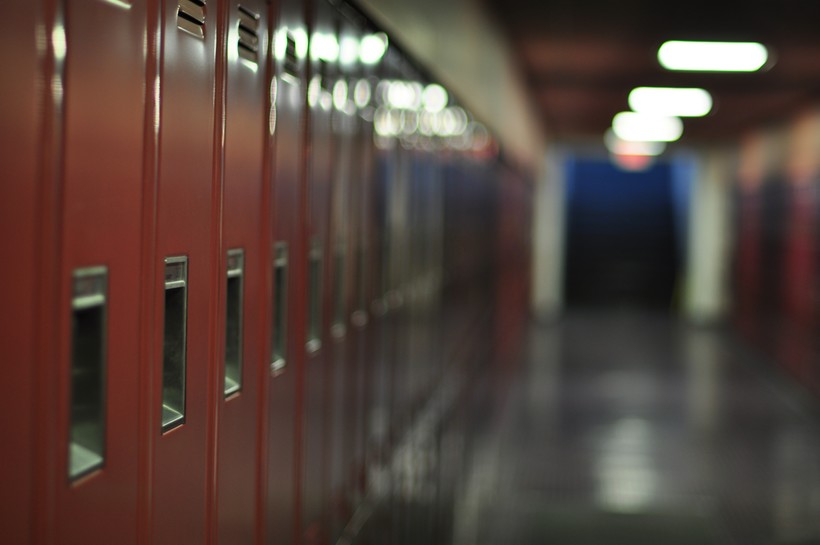 Wisconsin's state superintendent of schools says she won’t run for a full term in 2021. Carolyn Stanford Taylor was appointed last January after Tony Evers left the position to become governor.

Stanford Taylor said she made the decision now to give candidates ample time to organize their campaigns. The office will be up for election in April 2021.

She said she plans to follow through on her commitment to serve the remainder of Evers’ term as state superintendent until July 2021. 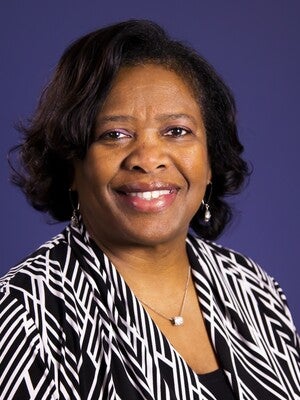 This is her 40th year serving in public education, Stanford Taylor said, and she would like to spend more time with her family and working on passion projects.

"It’s not that I won’t continue to do this work with children and families. That’s where my heart is," Stanford Taylor said. "It will just be on a volunteer basis."

Stanford Taylor spent 10 years as a teacher and 11 years as a principal in the Madison Metropolitan School District. She joined the Wisconsin Department of Public Instruction in 2001.

"It has been one of those things that really warms my heart and makes me appreciate this position even more that I could be that role model for students who might not have seen themselves in a position such as this," she said.

Stanford Taylor, who is the ninth of 14 children from Marks, Mississippi, was among a few African American families who attended integrated schools during a time when segregation was the norm in the south.

"There weren’t opportunities for other kids who looked like me and those other kids who did not have the same opportunity for success because of systems that at the time weren’t designed for them or to promote who they were and to emphasize the strengths that they brought," she said.

In the last year, she has promoted an equity agenda that seeks to provide more funding and resources to prepare all students for careers or secondary education. During the remainder of her term, the state superintendent said she plans to advocate for additional funding and resources for special education, mental health, school safety and after-school programs.

In a statement, Evers said he’s "incredibly grateful" to Stanford Taylor for her service to kids.

"As superintendent, she has been a dedicated and thoughtful leader committed to ensuring that every kid has the opportunity to succeed," Evers said. "The budget I signed made a down payment on the progress we need to make for our kids and our schools and I know that, as she completes her term, Carolyn will be an invaluable partner in helping to guide our next steps with an eye towards equity and inclusion."