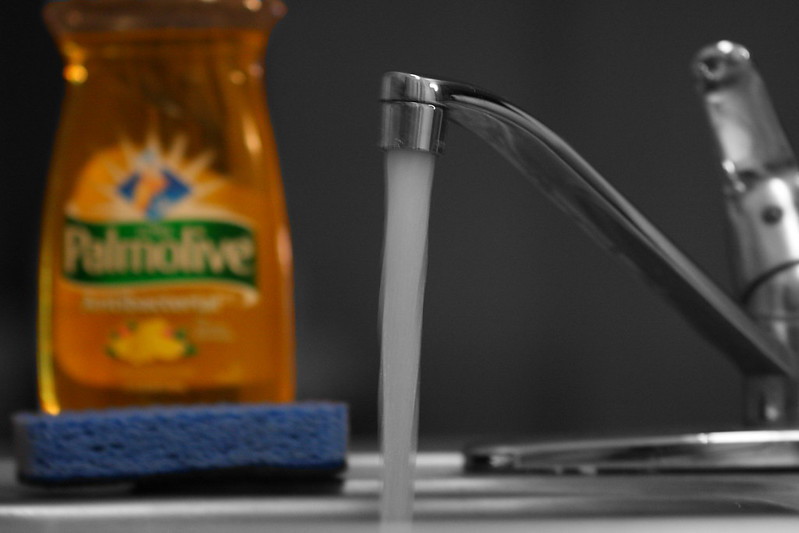 Funds are part of COVID-19 relief being awarded under a new program
By Danielle Kaeding
Share:

For the first time, low-income residents in Wisconsin will be eligible for financial aid to pay their water bills under a new program funded by $18 million in federal COVID-19 relief.

Gov. Tony Evers announced the funding would be made available through the new Low Income Household Water Assistance Program, which will run through next September. The money is part of funding authorized under the $1.9 trillion federal American Rescue Plan Act, or ARPA.

"We know Wisconsinites are stretched thin with businesses facing supply chain challenges and Wisconsin families seeing costs in their everyday lives go up, and we want them to know that help is available, especially now during the winter season," said Evers in a statement. "These critical funds will help alleviate some of the financial stress families are facing and ensure that folks have the resources they need to make ends meet."

State officials hope to avoid water disconnections during the pandemic for people who are most vulnerable, including seniors, children and people living with disabilities.

"We can pay off somebody's arrears to get them reconnected or we can pay off the arrears to prevent them from being disconnected, or we can help reduce their water burden as well," said Barb Klug, the state's Home Energy Plus Bureau director within the state Department of Administration.

The agency is working with Energy Services Inc. to administer the funds. People might be eligible for aid if they make 60 percent or less of the state's median income. A family of four making less than $60,000 each year might qualify for aid.

The program will work with landlords and water utilities to pay off any past-due bills for customers. State officials anticipate eligible households could receive up to $5,000 to cover unpaid balances.

"If somebody has over $5,000, we definitely would want to take a closer look at that and see if there's anything else that we might be able to help with or do for them," said Klug.

People seeking assistance to pay their water bills must first apply and qualify for assistance under the Wisconsin Home Energy Assistance Program, or WHEAP. Since October, the program has provided more than $55 million in benefits to more than 100,000 households, according to state data.

The DOA's Division of Energy, Housing and Community Resources applied more than $115 million in ARPA funding directly to eligible customers' accounts under the WHEAP program through September, canceling out past-due bills for most of those residents. A total of $128 million in crisis assistance was put toward customers' accounts, according to the state Public Service Commission.

Evers announced $322 million through the Wisconsin Emergency Rental Assistance Program earlier this year, which also provides rental and utility assistance to customers. So far, roughly a quarter of that funding, $86 million, has been awarded for more than 20,000 households under the program to date.

Klug said they're hearing people are beginning to receive benefits more quickly now than when the funding first became available.

"I think that it took some time for the nonprofits that are administering the program to get up and running," said Klug. "At first, the demand was so high because people were, with the pandemic, out of work and behind on their rent. So, I think that it just took a little bit of time. I think that now it has leveled off more."

Some residents have reported waiting six months for rental assistance after their application was approved. Rental assistance agencies say they've struggled to keep up with surging demand for resources that were unseen prior to the COVID-19 pandemic.