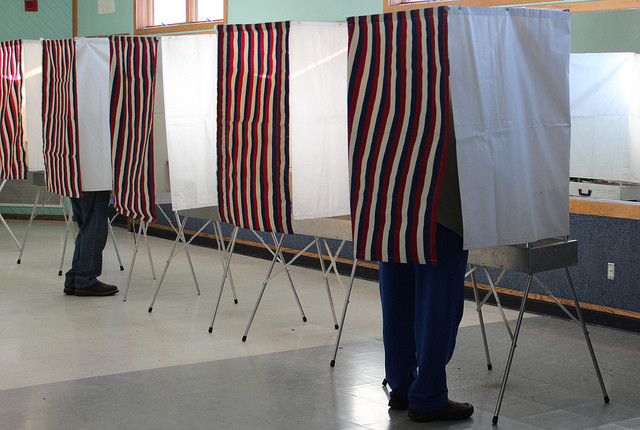 Tony Bridges, Wisconsin Elections Commission election security lead, wrote in a memo to the commission that at least a handful of local clerks are logging into the state election system using Windows XP or Windows 7. He wrote that support for Windows XP ended in 2014 and Microsoft will stop providing free security upgrades for Windows 7 in January.

He said it's safe to assume a large percentage of those clerks won't upgrade before the deadline or pay for updates. He said even clerks with current operating systems often fail to install current security patches.

He proposes testing the clerks' machines for vulnerabilities and supplying them with loaner computers.