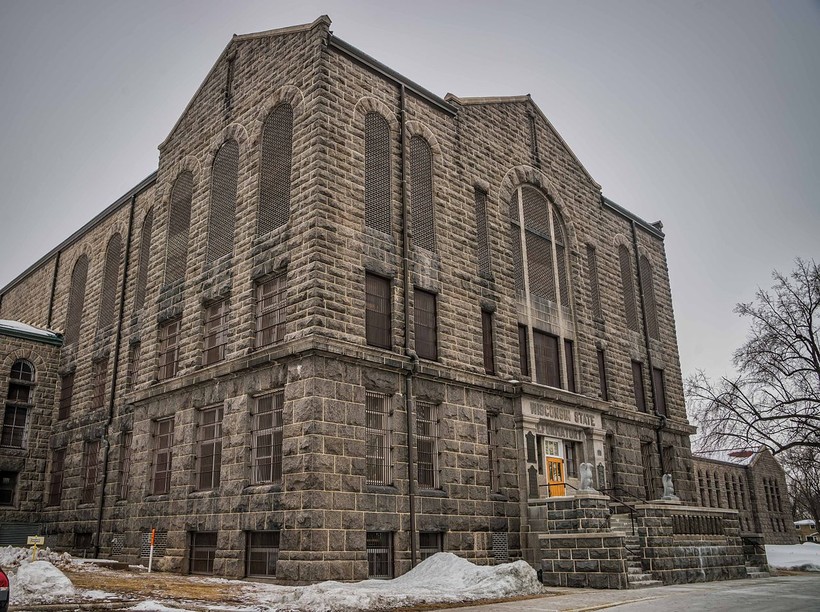 A Green Bay lawmaker wants the state to study the feasibility of building a new prison.

Republican state Rep. David Steffen said the Green Bay Correctional Institution is outdated and a danger to both inmates and guards.

Steffen is asking the state Department of Corrections to pay for a study looking into the expense of building a new maximum security prison to replace the current one built in 1898.

In July, a guard was attacked in the prison's kitchen with boiling water. The prison was on lockdown for a time this summer due to that attack and others on inmates.

Steffen said he doesn't know how much the study would cost. In a statement, the DOC said its budget request includes renovations to two cell halls and building new health and psychological services units.

Steffen said he was approached by leaders from the Village of Allouez, where the prison is located on a 50-acre site along the Fox River, just off busy Highway 172.

If it was redeveloped, Steffen said, the land could generate $1.67 million a year in property taxes.

"The fact that we can take a non-taxable property and transition it into an $80 million piece of economic development, well that can't be ignored," he said.

Nearly 1,100 inmates live in the Green Bay Correctional Institution. Steffen said the facility and the state's other five maximum security prisons are at or above capacity.