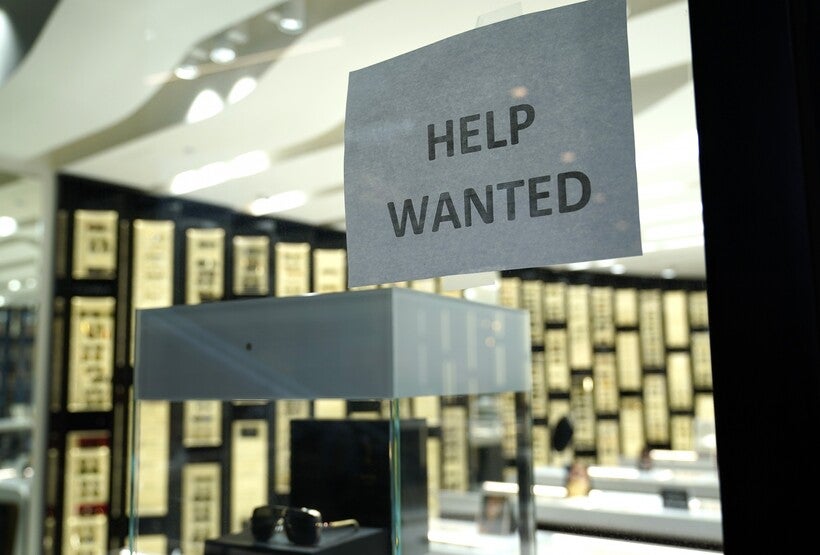 Wisconsin’s state-run job centers are back open for walk-in consultations with job seekers for the first time in more than a year.

The state Department of Workforce Development announced Tuesday that the centers, which closed most in-person services as a COVID-19 pandemic precaution early in 2020, have reopened their doors for in-person consultations. Services had been limited to appointment only.

The expansion of in-person services comes as more municipalities and private businesses in Wisconsin are lifting COVID-19 precautions such as mask mandates and gathering limits — and as employers across the state (and nationwide) are reporting difficulty filling available positions.

The job centers, located across the state, help people with their job searches, including resume writing, applying for jobs online and offering career counseling. Last year, they shifted to providing most services virtually, and more recently have offered a hybrid of virtual and in-person services, said Michele Carter, Division of Employment and Training administrator. But there are some job seekers who prefer in-person services, including those who don't have reliable internet access, those who may have a smartphone but not a desktop or laptop computer, or those who simply aren't as comfortable with virtual meetings.

Carter hopes the availability of walk-in access will help the centers reach more people who can benefit from the services.

"Some people prefer face-to-face," Carter said. "It's the people who want to use the computer and spend some time using the internet and getting that feedback on their resumes while they're doing the work."

Wisconsin's unemployment rate was 3.9 percent in April, according to the latest state data released last month. That's well below the national unemployment rate of 6.1 percent, and only a little higher than the 3.2 percent rate Wisconsin had in March 2020, before closures early in the pandemic caused the jobless rate to soar nationwide.

It also means that most people who are seeking jobs in Wisconsin can find one, though the unemployment rate does not account for how many people are underemployed or who have resorted to part-time or low-paying work because better jobs aren't available.

In many parts of the economy, including manufacturing and hospitality, employers have struggled to find enough workers to fill available positions.

Nick Novak, communications director for the business lobbying group Wisconsin Manufacturers and Commerce, said employers will welcome anything that helps on-the-fence workers to return to the job market. But according to WMC's members, the single clearest obstacle to hiring more is the expanded federal unemployment benefit, a pandemic measure that offers the jobless an additional $300 per week in addition to their regular benefit.

Republicans have called on Gov. Tony Evers to stop offering the additional $300 per week benefit, which otherwise expires in September.

Carter said the state has about 89,000 resumes in its system and about 100,000 unfilled jobs. She said the high unemployment rates early in the pandemic led some workers to seek new job training and apprenticeships or to take other steps to change careers.