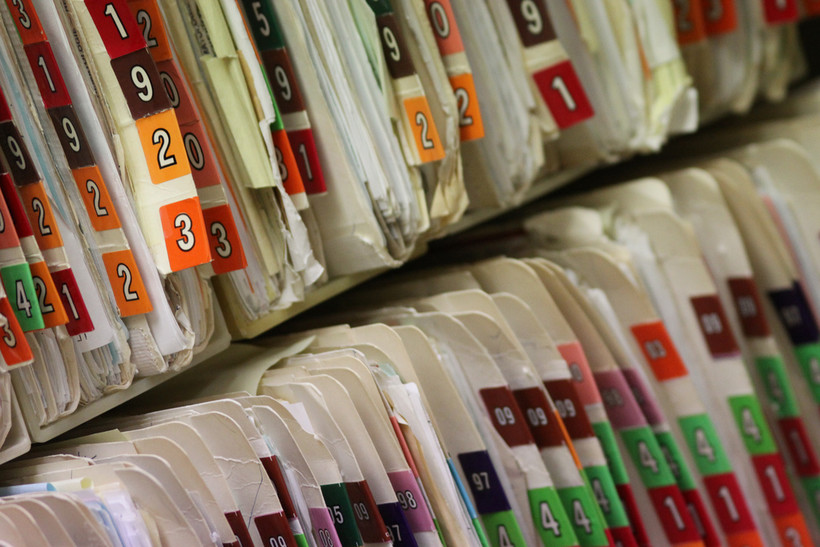 State Insurance Board OKs Switch To Self-Insurance For State Workers

The state's Group Insurance Board voted Wednesday to adopt a self-insurance model for state and local government employees, sending the controversial plan on to the Legislature's Joint Finance Committee for final approval.

The change means the state would pay medical benefits to some 250,000 workers directly instead of buying insurance from HMOs.

JP Wieske, Wisconsin's deputy insurance commissioner and board member, was part of the 10-1 majority that voted for the proposal. He cited potential savings if the state paid for medical claims directly. He also said the state could better manage the health of state employees .

"The key issue at least from my perspective, as we're having this discussion is, what can we do as a board in our responsibility as a board to deliver the highest quality health care to state employees at a rate that is reflective of state budget realities and state budget issues," Wieske said.

The Wisconsin Association of Health Plans opposes the move to self-insurance. The groups Phil Dougherty pointed to data examined by the Department of Employee Trust Funds that indicated that comparable savings could be achieved with the current fully insured model, which he said maintains consumer choice of health plans and doctors.

"But the Group Insurance Board decided to gamble, frankly, with taxpayers money by moving to self-funding," Dougherty said.

He said the change could also disrupt the commercial insurance market. But board member Michael Heifetz discounted concerns about widespread market disruption. He estimated insurance purchased for state and local employees is only 10-15 percent of the total insurance market.

"I'ts interesting to me to try and assess how that small portion of the market controls some 80 percent of the remainder. I just don't economically grasp that."

Board member Bob Ziegelbauer, is executive of Manitowoc County, which already self-insures. "This transition will benefit the employees, the taxpayers and the whole state population because of its impact," Ziegelbauer said. "So I'm very impressed by the potential for this transition and it will yield great benefits in the future"

Among other "yes" votes, Ted Neitzke said 98 percent of providers will continue to be accessible. Board member Chuck Grapentine was the lone "no" vote.

The Group Insurance Board's decision came on the same day that Gov. Scott Walker was set to unveil his state budget proposal for 2017-19, and could have far-reaching effects on the state's financial picture.

Under self-insurance, the state takes on more financial risk, and while backers of self-insurance point to potential cost reductions, projections from various outside consultants range from an estimated $40 million in savings to $100 million in added costs.

Under the plan the board approved, there would be six insurers and four regions effective Jan. 1, 2018. Insurers would have three-year contracts with the state.

Editor's notes: This story has been updated with additional reporting from WPR.