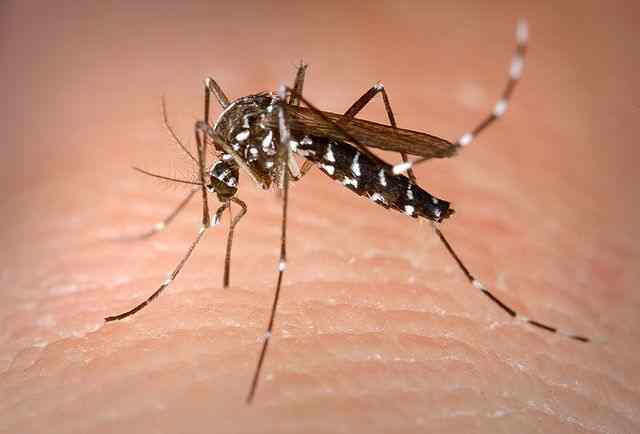 10 Counties Near Illinois, Iowa, Minnesota Will Be Focus
By Shamane Mills
Share:

Officials with the Wisconsin Department of Health Services is preparing to deal with the Zika virus that causes severe birth defects and sometimes paralysis in adults.

One of the kinds of mosquitoes that carries the Zika virus has reached several states bordering Wisconsin and people returning from warmer climates could bring the virus in, but so far, that hasn't happened.

State health officials are getting ready to do mosquito surveillance this summer in 10 Wisconsin counties which border parts of Illinois, Minnesota and Iowa. Those states have the Zika-carrying mosquito called Asian tiger or Aedes albopictus.

Diep Hoang Johnson, an epidemiologist with the Department of Health Services, said they're keeping an eye on things as a precaution.

"This is a very concerning infection for us just because it can be transmitted person-to-person from just one bite of a mosquito," she said.

"You know with people traveling, coming back (from infected areas,) we don't know when that first local transmission will happen so we are being very vigilante," she said.