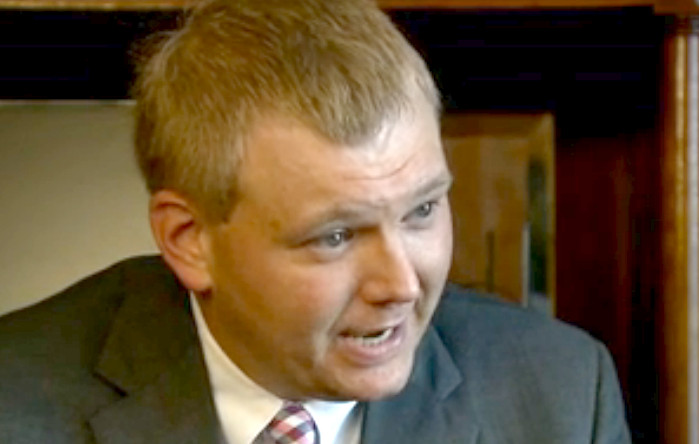 Mike Tate Says Mary Burke Will Focus on Jobs During Her Campaign
By Gilman Halsted
Share:

Documents released by a federal appeals court judge last week made national headlines, but Tate said voters care more about whether Walker is living up to his promise to create thousands of job and grow the state economy.

“We had volunteers that knocked on over 3,000 doors this past weekend to talk about Mary Burke and Democratic candidates,” he said. “What we heard at the doors wasn't whether the governor was at the center of criminal scheme. We heard was that they wanted Wisconsin to get back to work.”

That response isn't surprising to Jay Heck of the campaign watchdog group Common Cause. He said the ongoing court battle over campaign finance laws is too complicated for most voters to understand. He also notes that the battle is currently stalled.

Heck said polls show voters are split right down the middle on their support or opposition to Walker and unless actual charges are filed, those numbers probably won’t change much.

Added Heck: “I don't think there are that many people who are going to use this information and say, ‘OK, I'm gonna now change my mind.’”

Heck said while the investigation may not affect the November election, it could impact how closely candidates work with outside groups in future elections.