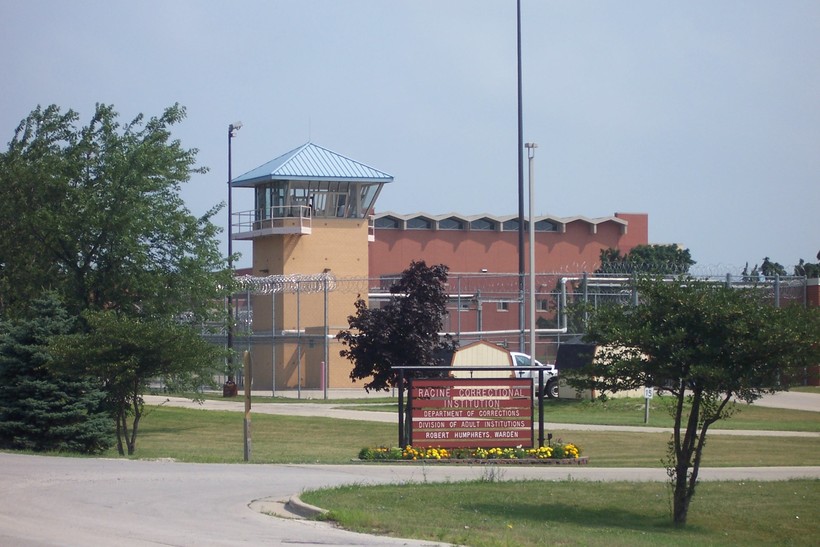 The Racine Correctional Institution in Sturtevant.

Wisconsin Department of Corrections officials say a shortage of psychiatrists and a lack of space for group therapy sessions is making it increasingly difficult to meet the needs of the more than 2,000 mentally ill inmates in state prisons.

DOC mental health director Kevin Kallas told a legislative committee this week that a statewide shortage of psychologists is making it difficult to fill seven vacant positions in the prisons. He said he’s tried to recruit nurse practitioners for the jobs, but they are also in short supply.

"The number of nurse practitioners in the state who have psychiatric expertise is very small and beyond that, there’s filter for those who are willing to go into a prison and work with inmates,” Kallas said.

Kallas also said there isn't enough classroom space to provide group therapy for mentally ill  inmates held in segregation units. Prison reform groups are calling for the state to stop placing mentally ill inmates in solitary confinement but prison officials say when inmates become violent they have to be kept in isolation.

In this year's budget the DOC has asked for more than $30 million to build new cellblocks and health services buildings at four different prisons. If approved, those projects would increase the space available for mental health treatment.  But Kallas said  the population of inmates with mental illness increases each year and hiring the staff to provide treatment for them remains a challenge.