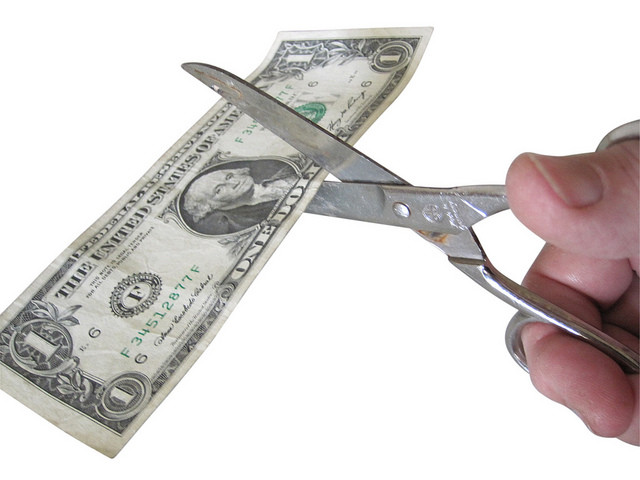 The state of Wisconsin got some good news and some bad from the legislature's budget office Thursday. (1/24)

The good news from the non-partisan Legislative Fiscal Bureau is that the surplus for the current two-year budget should be slightly larger than previously projected. In November, Governor Walker's Department of Administration said that the state's general fund would have a balance of $348 million at the end of June. The Fiscal Bureau projects that balance will actually be $136 million higher for a total of $484 million. If you add to that the money in the state's rainy day fund, the state is projected to have more than $600 million on hand.

The bad news in the fiscal bureau report is that revenue for the next two years will drop by an estimated $260 million. That's mostly because of the way the fiscal cliff deal reached in Washington treats the estate tax. While that lost revenue was largely expected, it still means state revenues are projected to fall short of state agency spending requests in the next budget. Walker delivers his budget to the legislature in about a month.