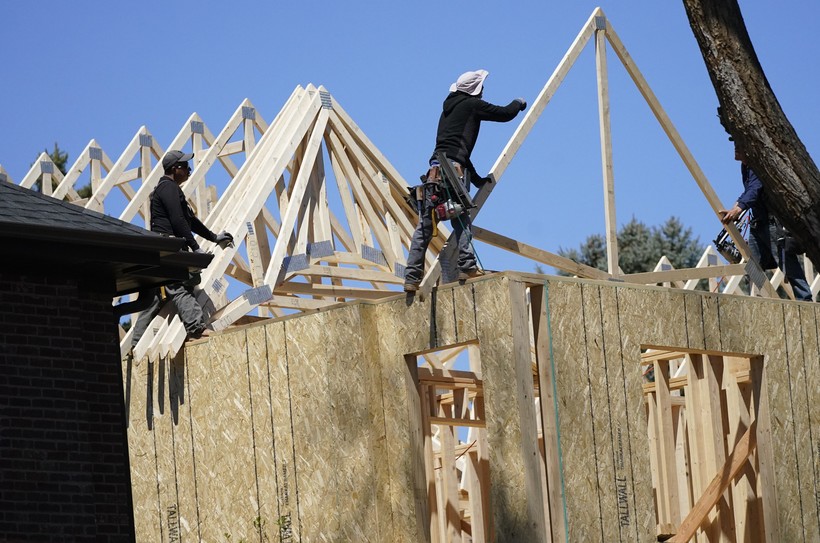 The Wisconsin Department of Workforce Development is taking a new approach to bolster apprenticeship programs.

The agency has hired five apprenticeship navigators who will work regionally to help state residents find an apprenticeship that fits their interests.

The new program started as a result of an $11.8 million grant from the U.S. Department of Labor awarded to the state in 2019. It’s expected to run through 2023.

"Navigators will be a valuable resource for many people, including those who are looking to change professional industries, veterans, dislocated workers, individuals with disabilities, and individuals who are incarcerated or formerly incarcerated," said Joshua Johnson, director of the Wisconsin Apprenticeship System.

Apprentices are paid by a company for on-the-job training and job-related classroom instruction that leads to a good paying job in industries like manufacturing or construction.

Associated Builders and Contractors of Wisconsin has about 900 members statewide who are welcoming the navigator program.

"The construction industry has a long tradition of utilizing apprenticeships. The entry points are fairly clear in our industry," organization President John Mielke said.

"However, because the apprenticeship route can sometimes be confusing in other industries, we are excited to see the creation of these positions to help answer questions and spread the word about apprenticeship and the opportunity for high-paying careers that are not connected to a four-year degree," Mielke added.

Despite a low unemployment rate, Wisconsin doesn’t have enough skilled workers to fill a lot of jobs, including in the construction industry.

"The lack of skilled workers is a major concern for our contractors," Mielke said. "For years, they have been seeing the trend of kids being talked out of good-paying and fulfilling careers in construction, but in the last few years, it has been one of the major topics for ABC contractors."

Trade organizations like ABC offer their own apprenticeship programs, but have struggled to fill needs for more workers.

"ABC has 1,500 active apprentices in our program statewide. This past year, our members added over 450 new apprentices (statewide) and predictions remain the same for this year," he said.

Despite offering its own apprenticeship program, Mielke said ABC and other industries looking for skilled workers will likely see a benefit from the creation of the navigator program.

"Apprenticeship is a term that people are getting more familiar with, but there are still many questions surrounding it. In addition, different programs are run different ways," he said. "The apprenticeship navigators can be a resource to help simplify the process, and in turn, encourage more people to start an apprenticeship." 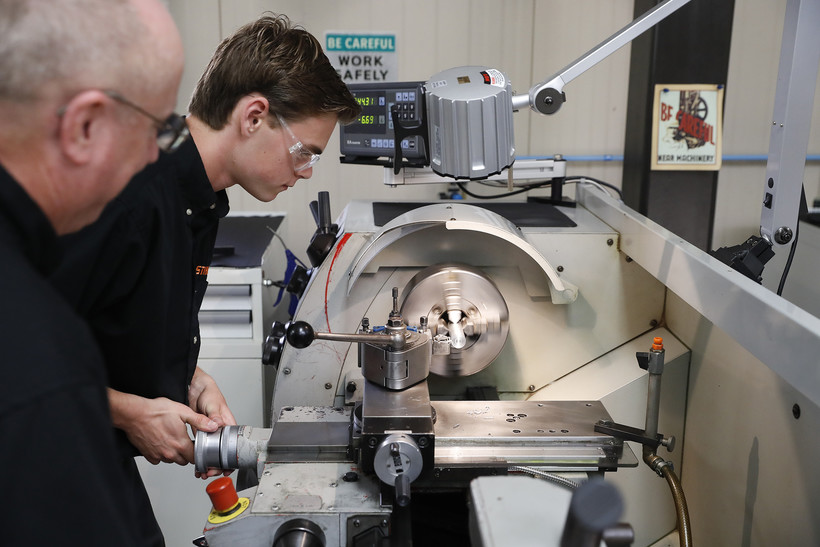 Johnson, of the Wisconsin Apprenticeship System, said apprenticeship options have grown in the last five years in areas like agriculture, finance and health care.

"Currently, we have over 200 apprenticeship occupations offered in the state of Wisconsin with over 2,500 employers. Many of our employers are experiencing the same shortage in finding qualified workers," he said. "We do not know exactly how many actual openings there are. We currently have more than 14,000 registered apprentices across the state."

While four of the five navigators will focus on regions of the state, one of the new positions will work to match prison inmates with apprenticeships.

"This direct effort to connect men and women prior to their release is a new effort through DWD and Wisconsin Apprenticeship and supported by federal grant dollars," he added.

Johnson said the pandemic has affected apprenticeship programs in the state in many ways, including: