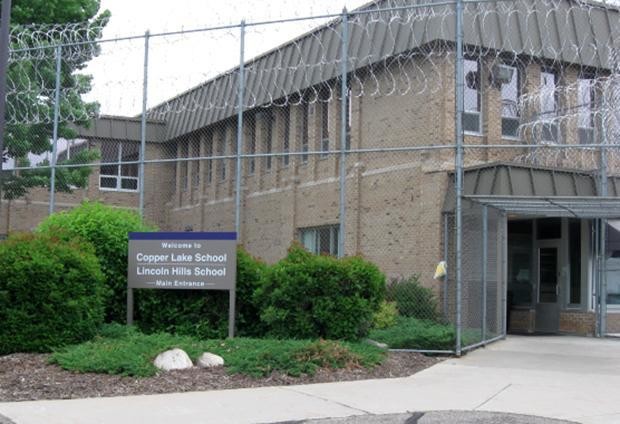 The Wisconsin Department of Corrections has reached a legal settlement that calls for the agency to end the use of pepper spray and put strict limits on solitary confinement, handcuffs and strip searches at Wisconsin's two youth prisons, Lincoln Hills School for Boys and Copper Lake School for Girls.

The agreement, filed in federal court Friday, would resolve a lawsuit the American Civil Liberties Union and Juvenile Law Center filed last year challenging conditions at the prisons near Irma, about 30 miles north of Wausau.

The settlement also appoints an independent monitor to ensure that the reforms are put into place.

Tim Muth, staff attorney for the ACLU, told WPR that conditions at the prisons were harmful to the young inmates there.

"Adolescent brains are still developing, still being formed," Muth said. "Solitary confinement and harsh, repressive practices cause serous damage on the developing brain. Kids were actually coming out of Lincoln Hills and Copper Lake more damaged than when they went in."

The state plans to close Lincoln Hills and Copper Lake by 2021 and house juvenile offenders in several smaller facilities across Wisconsin.

"While the biggest step forward for youth is the closure of Lincoln Hills and Copper Lake, today's settlement is also an important win" said Jessica Feierman, associate director of Juvenile Law Center in an ACLU news release.

In the release, Gloria Norwood, a grandmother of one of the youth at Lincoln Hills, thanked the parties for reaching the settlement.

"I am happy that the children will no longer be subject to such cruel treatment," Norwood said. "I was very concerned by the unfair treatment of my grandson and the other children, especially the harmful use of pepper spray and solitary confinement."

Wisconsin Department of Corrections Secretary Jon Litscher said in a news release that the department will meet with staff on an ongoing basis as they implement the terms of the agreement.

"Staff and youth safety is paramount," Litscher said. "We believe this settlement will maintain options which allow us to safely manage youth."

The state will pay the ACLU and other groups' attorney fees and costs, which could amount to as much as $1 million.

The state will also pay the expenses of the independent monitor, Teresa Abreu, an attorney who has worked on prison issues in Cook County, Illinois.

The settlement is still subject to approval by U.S. District Judge James Peterson, who has been harshly critical of conditions at the prisons. Peterson issued an injunction last year limiting the use of pepper spray and solitary confinement, which he said was worse than the confinement faced in federal prison by Ted Kaczynski, the Unabomber.