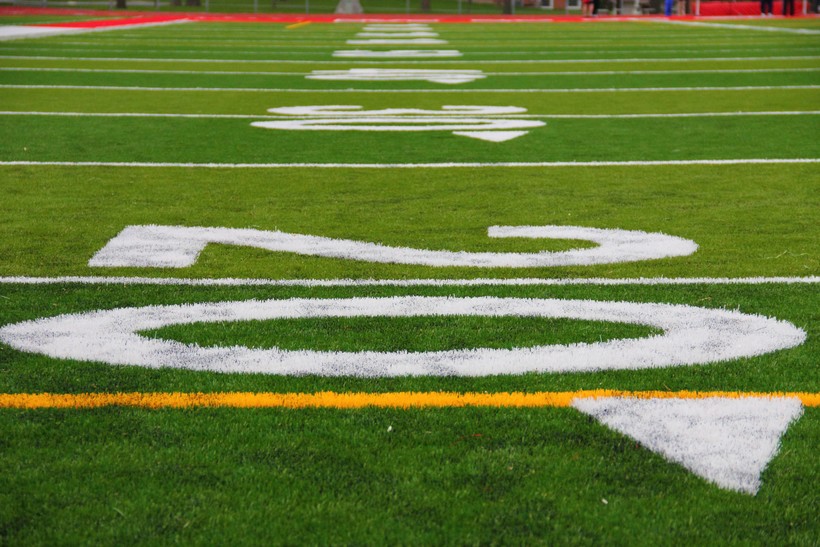 The National Football League is launching a program to invite medical students from historically Black colleges and universities, or HBCUs, to work with NFL teams' medical staffs this season. The goal is to help diversify the pipeline of Black doctors who are interested in careers in sports medicine.

As part of their coursework, third- and fourth-year medical students do one-month clinical rotations focused on different specialties, often within the teaching hospitals affiliated with each medical school. The NFL Diversity in Sports Medicine Pipeline Initiative will allow students interested in sports medicine to do a rotation at an NFL club, working alongside physicians caring for professional athletes.

"What we're really looking to do is to have the students understand all of the elements to go into the care of the NFL athlete, and also connect with mentors and advisors who they can stay in touch with as their careers develop," said Dr. Allen Sills, a neurosurgeon and the NFL’s chief medical officer.

Participants will learn how to provide care to players "both in practice situations, game day situations, in the training room, possibly in physicians' offices, and even in surgery as well," Sills said. "So it's a comprehensive overview of the sports medicine team of a professional team."

Nearly 86 percent of the members of the National Football League Physicians Society identify as white, and only 5 percent identify as Black, according to an NFL press release citing internal surveys.

Sills said the NFL has a long way to go to increase diversity among its medical staff. But the problem of lack of diversity in U.S. medicine is even broader.

According to a study in the New England Journal of Medicine, less than 12 percent of U.S. physicians identify as either Hispanic or Black, but census data shows these groups make up 18 percent and 13 percent of the U.S. population, respectively. Parts of sports medicine fall under orthopedic surgery, which is among the least diverse specialties in medicine, with only 3.4 percent of medical school faculty identifying as Black, according to one study.

"We need to be very intentional about that. And we need to work on this pipeline of people who are choosing these careers, and making sure that we assist them," Sills said.

According to a statement from the NFL, the program will recruit medical students from additional academic institutions in future years, and expand to include placements at more NFL clubs across the U.S. in 2023.

The program "will also work toward widening the sports medicine pipeline for other people of color and women in the seasons ahead … (and) broaden to disciplines beyond primary care sports medicine and orthopedic surgery."

This story comes from a reporting collaboration that includes the Indianapolis Recorder and Side Effects Public Media, a public health news initiative based at WFYI. Contact Farah at fyousry@wfyi.org. Follow on Twitter: @Farah_Yousrym.