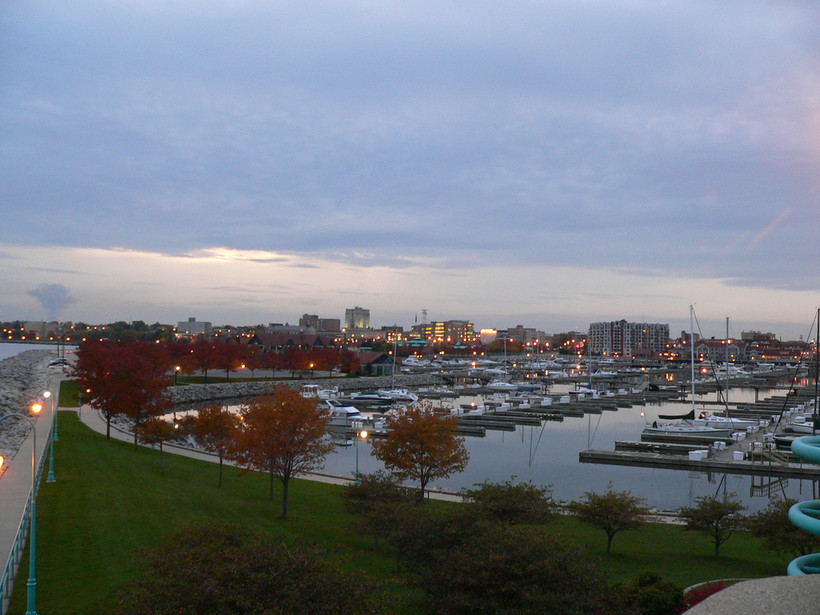 Wisconsin's southeastern counties have the highest eviction rates in the state, according to a new database compiled by Princeton University researchers.

The Eviction Lab at Princeton University collected court records across the country of landlords filing for eviction between 2000 and 2016.

Of the evictions filed, researchers found Racine, Kenosha and Milwaukee Counties had the highest eviction judgment rates in the state, in that order.

The rate nationally was about 2.3 percent.

Adam Porton is one of the Princeton researchers who compiled the data. He said it shows evictions are not limited to large cities.

"It challenges the narrative that many of us have about housing and poverty, and that it’s concentrated only in large urban areas and that displacement is only a problem in these booming markets," Porton said.

Still, while Racine and Kenosha counties had higher eviction rates than Milwaukee County, the city of Milwaukee had an eviction rate of 4.25 percent, placing the city on the list of 100 "top evicting large cities," according to Eviction Lab researchers.

In terms of volume, the city of Milwaukee accounted for about 38 percent of the eviction judgments granted in the state.

Eviction Lab data shows that in 2016, more than 900,000 families are evicted from their homes across the United States.

"That’s about 2.3 million people a year, that’s comparable to the number of foreclosures at the height of the financial crisis way back in 2009," Porton said, adding that eviction data is likely understated due to the fact that many evictions happen outside the courts.

Don Tolbert is with the Eviction Defense Project in Milwaukee County. Part of the Legal Action of Wisconsin, Tolbert and other paralegals provide free legal services for tenants going through the eviction process. He says most of the families they help are struggling with poverty.

"When you’re spending 50 to 60 percent of your monthly income on rent just to keep a roof over your head, it doesn’t take much to have the house of cards come falling down," Tolbert said.

Even if a person isn’t evicted, Tolbert said just having a notice filed against them could make it harder and more expensive to rent in the future, adding to what he calls a "spiral of poverty."

Nicole Laycock is operation supervisor of Wisconsin Works in Racine County. Part of her responsibilities include overseeing emergency assistance, which among other things, can be used for eviction help.

In order to qualify for this kind of help, people need to have a minor child and a financial crisis, like a medical emergency or loss of a job.

Laycock said many of the people who seek eviction assistance are low-income, single-parents.

"Individuals that can’t sustain the employment due to lack of transportation, lack of child care, lack of resource knowledge," Laycock explained, adding that her office aims to help with eviction and underlying factors that contribute to the problem.

The Eviction Lab is a project of Matthew Desmond who studied housing and poverty in Milwaukee in 2008. He wrote, "Evicted: Poverty and Profit in the American City."