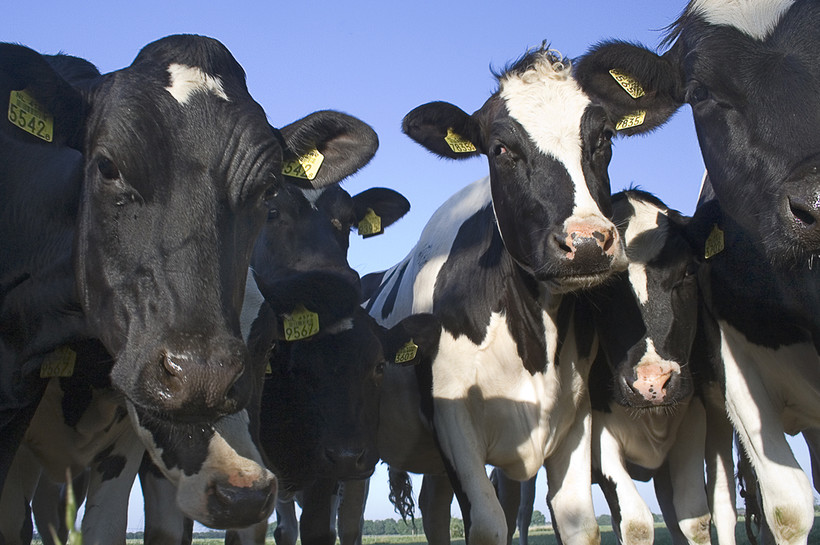 According to the US Department of Agriculture, around 30,000 more dairy cows were slaughtered this July than during the same month last year. Experts are blaming the drought.

Casey Langan of the Wisconsin Farm Bureau Federation says this trend is beginning to appear in Wisconsin but not for the same reasons as it is nationally. Farmers in the southern part of the state are starting to sell their lower producing dairy cows for fear of having enough feed to last until spring because of heat-damaged crops. Farmers in northern Wisconsin face a different situation entirely. Langan says farmers there are looking forward to healthy yields and will soon have tough choices to make. "I think farmers in the north are going to be faced with kind of a dilemma. Do I keep this fee around and feed it to my livestock or do I temporarily liquidate my livestock heard and sell this year's crop on what is going to be a very healthy market and get back into livestock later?"

Langan says herd numbers in Wisconsin are already nearing a low point. If farmers do decide to continue selling more of their cattle than usual, he says that is not necessarily a good thing for the state as a whole. "On the ground each individual milk cow in this state contributes about $20,000 of economic activity in that local community, so when we see this drought and when we see a scale back of our state's dairy herd, that has an impact far beyond the farm."

Langan says if farmers do choose to sell off their herds, which could mean volatile beef, cheese and milk prices in the future.