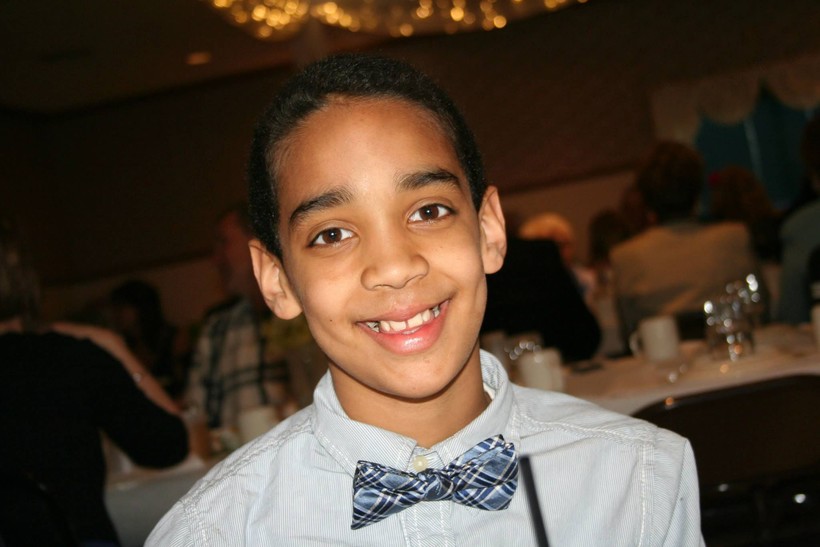 "An old soul," that's the way Carol Elhindi describes her 14-year-old son Solomon. The type of boy who would befriend anyone including the child on the playground who's all alone, with an empathetic streak that most teenagers don't have.

Solomon Elhindi passed away from suicide in January of 2016. He began experiencing problems with his mental health about a year before, becoming more withdrawn and struggling in school for the first time. His mother said he rejected taking prescription drugs because he didn't want to take a pill to become normal.

Solomon Elhindi's story is and isn't unique. One of the reasons the Elhindi family of Winona has started Solomon's Song, a foundation dedicated to promote mental health awareness and suicide prevention, a way to channel the negative of Solomon's death into something positive for others.

While each story of someone dealing with a mental health problem is different, suicide happens way too often and is preventable.

Carol Elhindi said one of the big goals of Solomon's Song is to make it alright to talk about mental health issues in an open way.

Elhindi said ultimately the family would like to use the foundation to help build a youth center in Winona.

Solomon's Song has been very active in it's first few months, hosting a fun-run in Winona is August with plans to sponsor a health fair and concert in October.