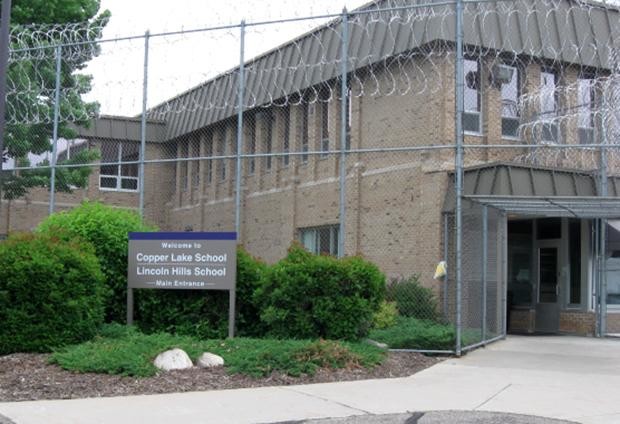 Advocates are debating the proper way to govern a juvenile corrections facility amid violence and an ongoing investigation. In this week’s State Capitol Report, WPR’s Glen Moberg details the latest incidents at Lincoln Hills near Wausau. Then a former union leader explains his concerns for officer safety, and a state lawmakers advocates for closing the youth prison.

Some lawmakers want that decision reversed. They agree with our guest, former union leader Doug Curtis, that the juvenile facility is less safe for workers. Lincoln Hills School is under a federal investigation to determine whether guards abuse youth housed at the prison. Democratic state lawmakers Chris Taylor and Lena Taylor, our guest, have introduced legislation to close the facility.

What is the right way to handle juvenile offenders? Is lockup best, or do you have a better solution for punishment and rehabilitation? How should Wisconsin protect staff from violent outbreaks? Email ideas@wpr.org. You can also tweet us @wprmornings or post on the Ideas Network Facebook page.