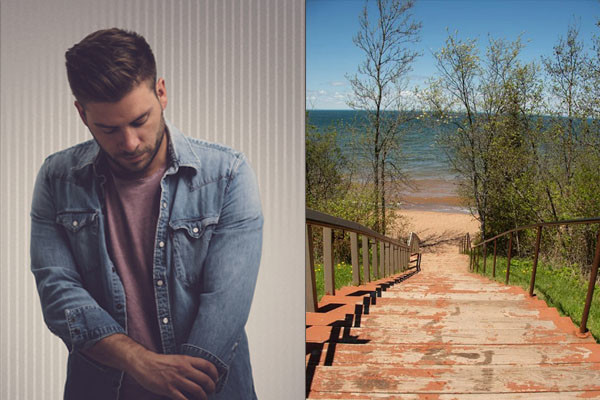 The Apostle Islands and their neighboring National Lakeshore are among Wisconsin’s most visited destinations, but are they for everybody? One of the main places to begin a day’s exploration of the famous Sea Caves and beyond is Meyer’s Beach – if you're able to traverse a 45-step outdoor stairway.

Now, the National Park Service, supported by the Friends of the Apostle Islands, is putting a ramp at the site, making it accessible to wheelchair users and others. It’s among disability improvements begun in 2008, including accessible privies on some islands as well as audio and tactile information displays for those with vision and hearing challenges. Discussing the upgrades with “Simply Superior” host Robin Washington is outdoors disability activist Janet Badura and Friends of the Apostle Islands Executive Director Jeff Rennicke.

Also, can a singer-songwriter from Minnesota’s bare-knuckled Iron Range be man enough to expose his sensitive side? Preston Gunderson, who hails from Virginia, Minn., is, and his latest album chronicles emotions from heartbreak to hopefulness. A Bob Dylan songwriting contest winner, Gunderson joins Washington to share his music, and also his foray on the national stage on “The Voice” and “American Idol.”