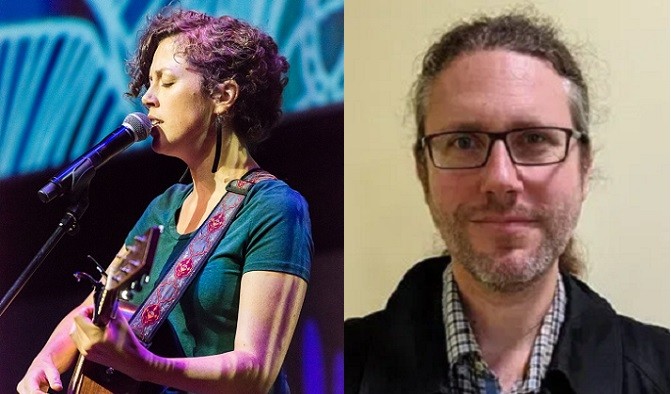 Kilgour has long been a Twin Ports music scene A-lister. Having won the grand prize in the international NewSong Music Performance Competition in 2015, Kilgour went on to grab the top prize in the Kerrville New Folk Contest two years later. She’s played at Lincoln Center in New York, the Kennedy Center in Washington D.C. and at the Sundance Film Festival. Kilgour talks with host Robin Washington about the past few years spent living in Boston, and her recent return to Duluth where she is riding out the pandemic rehabbing a house she and her partner acquired just before COVID-19 hit the U.S.

Also on this week’s show, UWS professor Jayson Iwen, discusses his poetry collection Roze & Blud, published by the University of Arkansas Press. His work was selected by former U.S. Poet Laureate Billy Collins. Iwen also receives a $5,000 prize. With book signings and other events not advised due to social distancing recommendations, Washington brings Iwen’s readings to the radio instead.