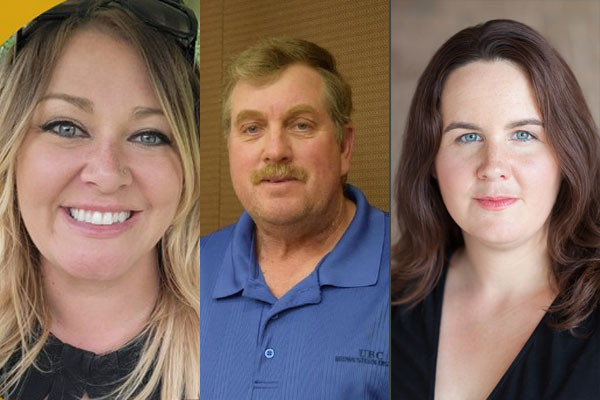 First elected in 2009, 73rd Assembly District state Rep. Nick Milroy is retiring this year. Hoping to replace him is a fellow Democratic from Superior, Laura Gapske, who will not face a primary challenger, and two Republicans: Angie Sapik of Lake Nebagamon and Scott Luostari of Lakeside. The two were invited to share their thoughts on “Simply Superior” this week ahead of their Aug. 9 primary.

Also, before his unexpected death in 2019, University of Minnesota Duluth music professor and Duluth-Superior Symphony Orchestra bassoonist Brad Bombardier wrote a final composition that originated on a drive from Duluth to Ashland. Now, the work originally scored for voice and piano has been arranged symphonically and will premiere July 28 by the Lake Superior Chamber Orchestra. Simply Superior host Robin Washington speaks with Warren Friesen, the LSCO’s founder and conductor, and mezzo-soprano Sarah Knott, who joined Bombardier on that now-historic drive during which she suggested the work to him based on a volume of verse by a Superior poet from the 1930s.