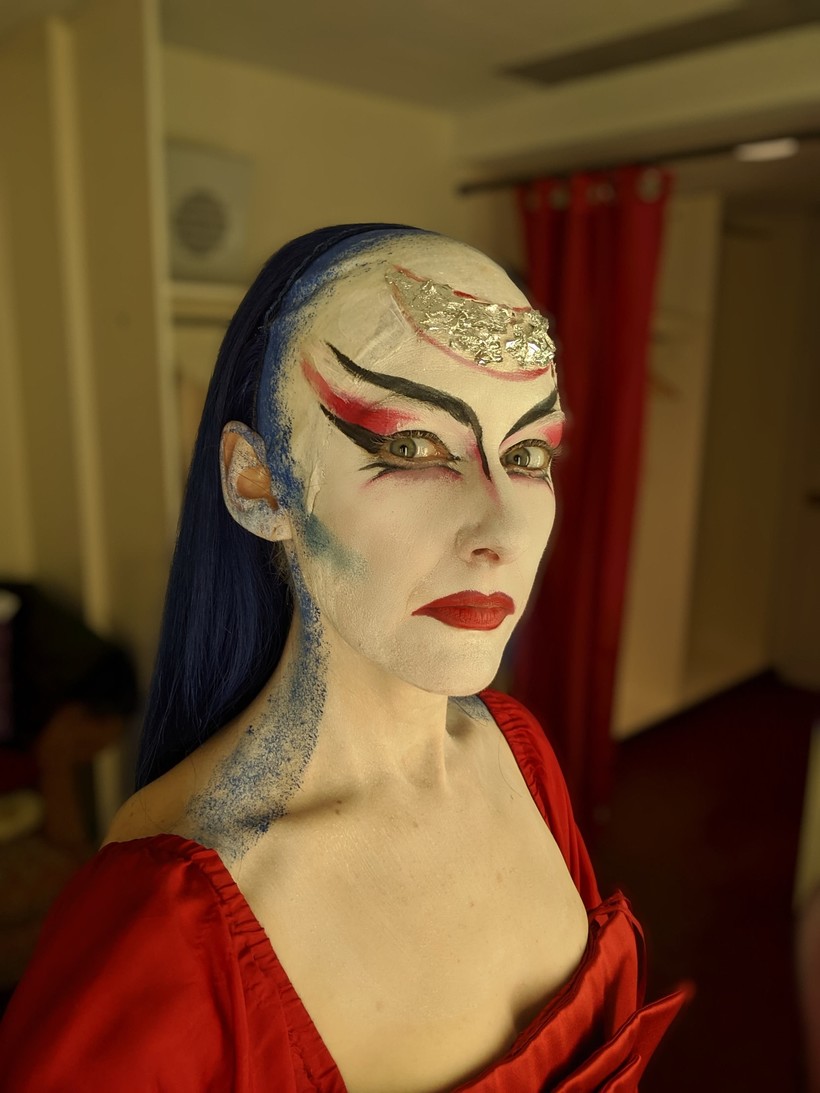 Over the past five years, soprano Jeni Houser has performed The Queen of the Night in Mozart’s “The Magic Flute” from Duluth to Los Angeles. With few stages left to conquer, she made her debut at The Met in the role on Jan. 2.

The longtime Stoughton resident spoke about her life and influences with “Simply Superior” host Robin Washington. Her mastery of the evil queen notwithstanding, Houser’s favorite opera is actually Benjamin Britten’s “Peter Grimes,” in which she has yet to perform. It’s also a favorite of her husband, David Blalock, with whom she’ll appear in the Madison Opera’s production of “Orpheus in the Underworld” this April.

Particularly influential in Houser's life and career were her grandparents. They were also no strangers to Washington, who first met the couple nearly 30 years ago. George Houser, who died at 99 in 2015, was an important figure in the early Civil Rights Movement as the co-founder of the Congress of Racial Equality, and was featured in Washington’s 1995 PBS documentary, “You Don’t Have to Ride Jim Crow!” His wife, Jean — for whom Jeni was named — was also in the film, and was a strong and supportive force in her own right.

Jean Houser was undoubtedly on the soprano’s mind, if not guiding her spiritually, during the singer's debut at The Met. She passed away in her sleep the morning before the performance, at age 101.