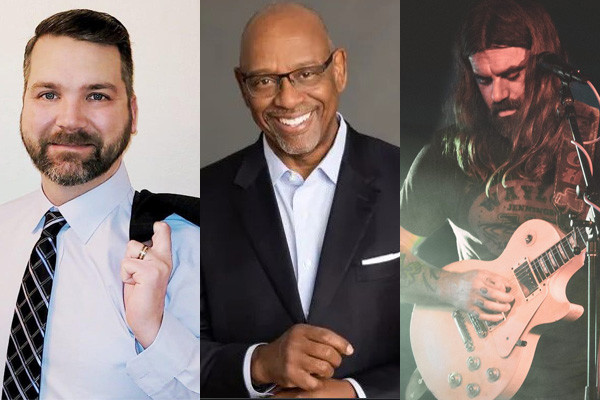 Although the official election will be in November, the likely next sheriff of Douglas County is Matthew Izzard, the winner of a three-way Democratic primary on Aug. 9 who faces no Republican opponent. A detective, Izzard started in the sheriff’s department in 2003, the same year outgoing Sheriff Tom Dalbec took office. He shares his personal journey and vision for the department that covers greater Superior and its rural neighbors.

Robin Washington also speaks with national policing expert Cedric Alexander about just what exactly a sheriff does as well as other law enforcement matters.

Alexander will be putting his theories to work after being tapped two weeks ago for the newly created position of director of public safety in Minneapolis, overseeing its embattled police department still rebuilding after the killing of George Floyd.

Plus: Singer-songwriter Greg Hall’s family has resided on the same farm outside La Crosse since 1868, which he draws on for inspiration in his music. He performs across the nation and particularly loves sharing his music with audiences in the Twin Ports, and joins Washington to offer a sampling.