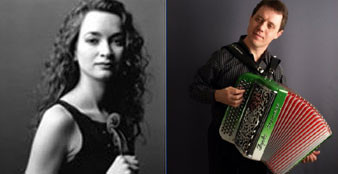 Currently Associate Professor of Violin at Lawrence University, Samantha George served as Associate Concertmaster of the Milwaukee Symphony Orchestra from 1999-2008. A native of the Republic of Moldova (part of the former Soviet Union) and an award-winning musician, Stas Venglevski has toured extensively as a soloist throughout the former Soviet Union, Canada, Europe, and the United States. 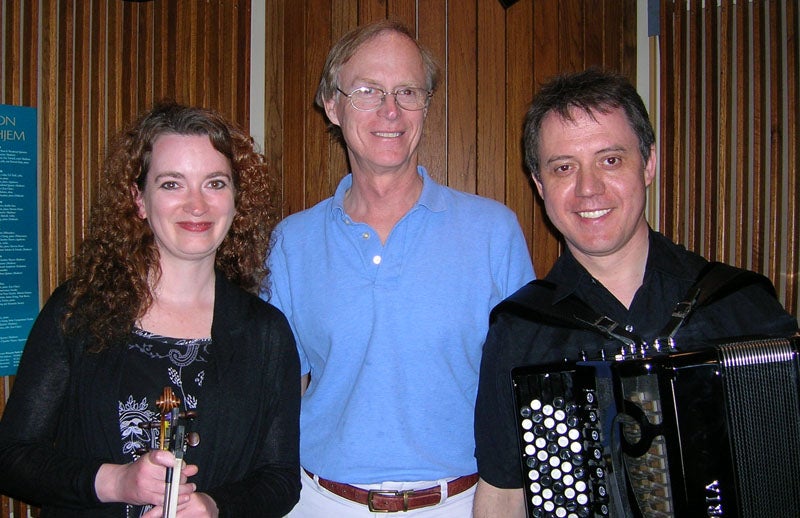