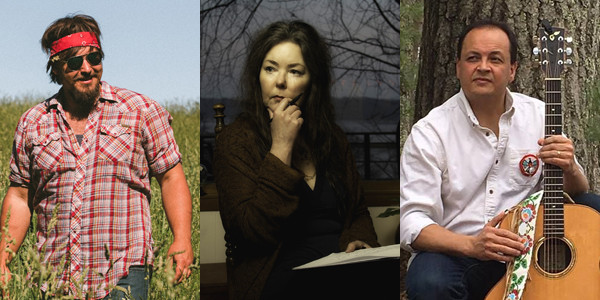 Wisconsin Public Radio’s “Route 51” welcomes three regional singer-songwriters to share their original music and thoughts on gratitude in a year like none other.

Paco Fralick, an award-winning Ojibwe singer-songwriter from Rhinelander, will share new songs from his upcoming album, which is currently in production. Fralick's awards include Native American Music Awards “Song of the Year” and the Global Music Awards “Best in Show.”

Ariane Lydon, who has spent more than two decades touring the U.S. and Canada, will bring her angelic voice and masterful instrumentation to the program while sharing her own personal perspective on the meaning of home and Thanksgiving.