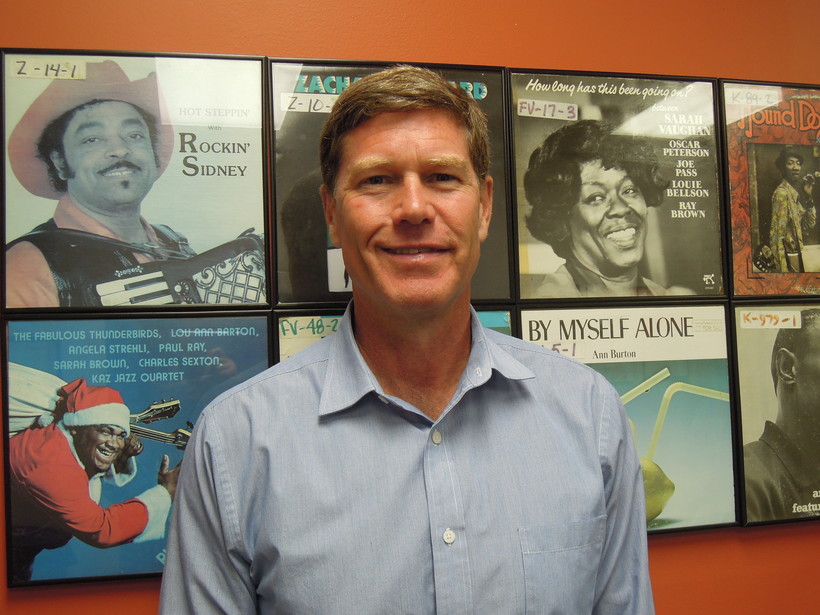 A Wisconsin congressman and labor leaders are calling for support of legislation to shore up traditional pension plans which could become insolvent affecting the retirement of thousands of people in Wisconsin.

The U.S. House of Representatives recently approved the Rehabilitation for Multiemployer Pensions Act in a 264-169 vote, with 29 Republicans joining all 235 Democrats in supporting the measure. But the bill faces an uncertain future in the U.S. Senate.

"These are a lot of union plans that got into trouble because of the economic downturn of the last 10 years and stock market performance," said U.S. Rep. Ron Kind, D-La Crosse, a cosponsor of the bill. "Companies that are participants of these multi-employer pensions had the option of buying out and leaving that multi-employer. That means those remaining have to pick up what they’re leaving behind. There’s the danger of a race to the doors, everyone trying to leave the multi-employer system, and then there’d be just last person standing responsible for all the pensions which no one wants to be."

Dozens of multi-employer pension plans are considered to be going broke in the next 20 years, affecting an estimated 1.3 million workers in the country. In Wisconsin, an estimated 25,000 workers could be impacted by insolvency in the Central States Pension Plan.

The Rehabilitation for Multiemployer Pensions Act would create a federal government loan program to keep the pension programs solvent.

"It’s a long-term loan that we provide these pensions to shore them up and give them time through actuarial studies to get healthy and have the ability to pay back that loan," Kind said.

"This is not a bailout. This is about giving these pension plans a bit more time to shore up their reserves," said Stephanie Bloomingdale, president of the Wisconsin AFL-CIO.

"If we are able to pass this reform, it would cost $7 billion-$34 billion. Put this in contrast with what happened in 2008 with the bank bailout where we spent $700 billion to bail out allowed banks that we were told were too big to fail," she said.

Advocates of stabilizing traditional pension plans argue retirees contributed to the pension plan and they deserve the benefit as part of their retirement. They also believe pension security ensures more Americans can retire comfortably.

A March 2019 letter from the U.S. Government Accountability Office shows about half of Americans have no retirement savings.

It also shows 1 in 5 people have traditional pensions, which guarantees at least a monthly paycheck from a past employer on top of Social Security benefits for retirees. One in four have retirement savings through a 401(k) plan, often involving an employer matched contribution which is invested and managed by a financial planner.

"Most young people graduating college in Wisconsin are going to be going into work where they are covered by a defined contribution plan, what is also known as a 401(k) plan. Unless they are working for a state entity or some other collectively bargained organization, they are probably not going to have a pension," said Gordon Enderle, an actuary at the University of Wisconsin-Madison School of Business.

He said investing all of one’s retirement savings in the 401(k) plan is risky, but there are reasons it's become a more popular way to save for retirement.

"You’ve got a groundswell of advertising (for financial planners). You have individuals who like the idea of being their own boss and managing their own money. You have employers that like the flexibility of being able to put in some money today and that‘s it, there‘s no ongoing liability that employer has to that employee," Enderle said. "Over 80 percent of the Fortune 500 companies are putting new salaried employees into defined contribution plans. It started a couple of decades ago, and I think it’s going to continue."

Bloomingdale said one option to improve retirement security in the state could be to let any resident join the Wisconsin Retirement System which she said is one of the best public employee pension systems in the country.

Kind said it‘s up to U.S. Senate Republicans and President Trump to either support the Rehabilitation for Multiemployer Pensions Act,  or offer an alternative that will shore up multi-employer pensions.