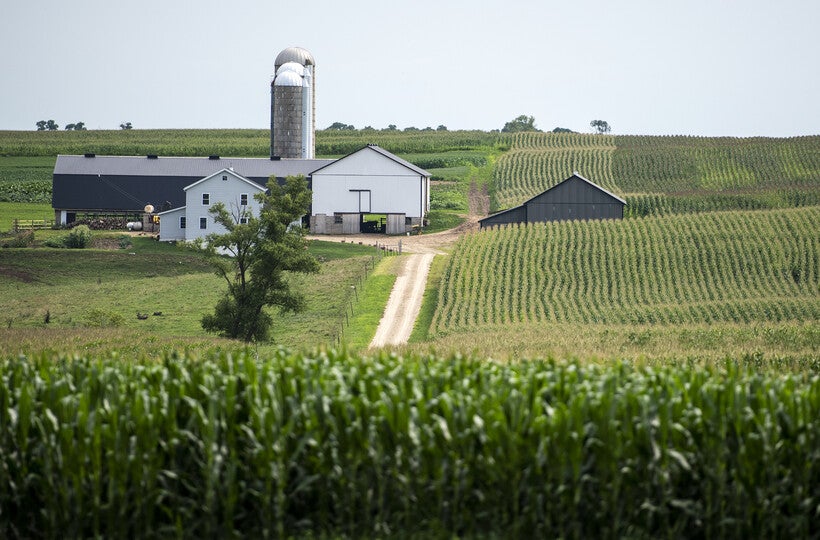 This week on “Newsmakers,” we discuss the decline of farmland in Wisconsin. Host Ezra Wall speaks with guests from the U.S. Dept. of Agriculture’s Wisconsin field office, the Wisconsin Farmer’s Union, and the Wisconsin Farm Bureau Federation. They discuss what factors are at play and what the outlook is moving forward.

We then hear about the upcoming “Take Back the Night” event in La Crosse, designed to raise awareness and support survivors of domestic violence and sexual assault. Wall speaks with Tom Berkedal of LevelUP, and event guest speaker Kyle Richard, a former college athlete who was shot while intervening in a sexual assault. The march and rally take place on Tuesday, March 29, at 8 p.m. at UW-La Crosse’s Mitchell Hall.