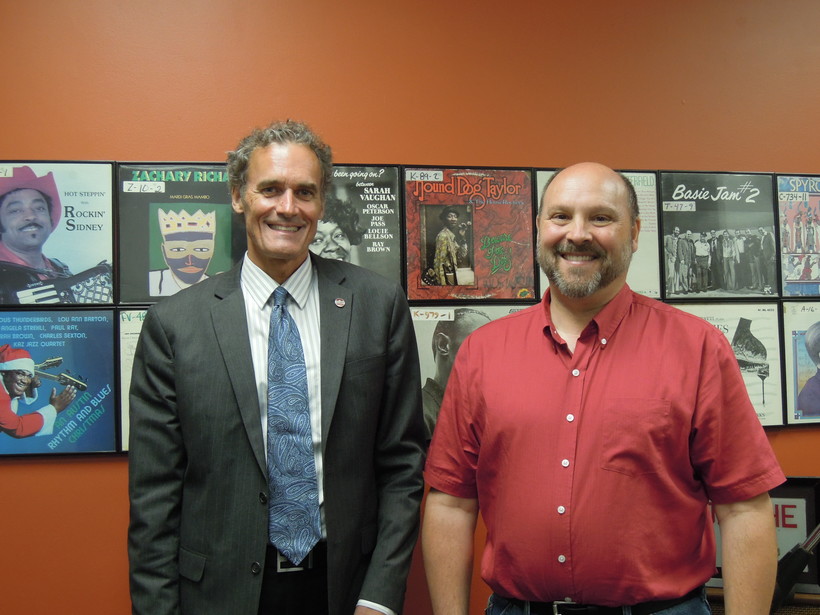 The faculty senate chair at the University of Wisconsin-La Crosse said no-confidence votes aimed at UW System President Ray Cross and the Board of Regents made at campuses around the state are the best and perhaps only way faculty can express their frustration with the direction higher education is headed in Wisconsin.

The Wisconsin legislature cut $250 million from the system in the existing two year budget, and the Board of Regents has approved changes to issues like faculty tenure and shared governance, which has given university employees a say in how campuses and the system are run.

"There is not much that I expect to have come from this vote in a positive way," said UW-La Crosse Faculty Senate Chair Brad Seebach. "What it does essentially is to let people know what the depth of concern is. I hope that it is not taken just as an insult, it's not intended that way."

Taken as an insult or not, reaction has been strong from a GOP legislator, Gov. Scott Walker and Ray Cross. Gov. Walker said this week there may be a willingness to do something different with the UW System as the state approaches next year's two year budget cycle, but he's also short on details.

Seebach said faculty are concerned the recent changes are making it harder for student to get a quality education, but the main reason for the no-confidence vote is a lack of communication.

"There is no effective dialog going on between faculty and UW System leadership," Seebach said. "In fact, there are quite a few circumstances in which that dialog has been purposefully short-circuited. That's the biggest reason for the vote of no-confidence is that we don't feel like anyone is listening."

Seebach and UW-L Chancellor Joe Gow said morale isn't good on campus, and neither expect changes in the way tenure works on the La Crosse campus.

Faculty at more than half of the system's 13 four year universities have approved no-confidence votes in system leadership to date.