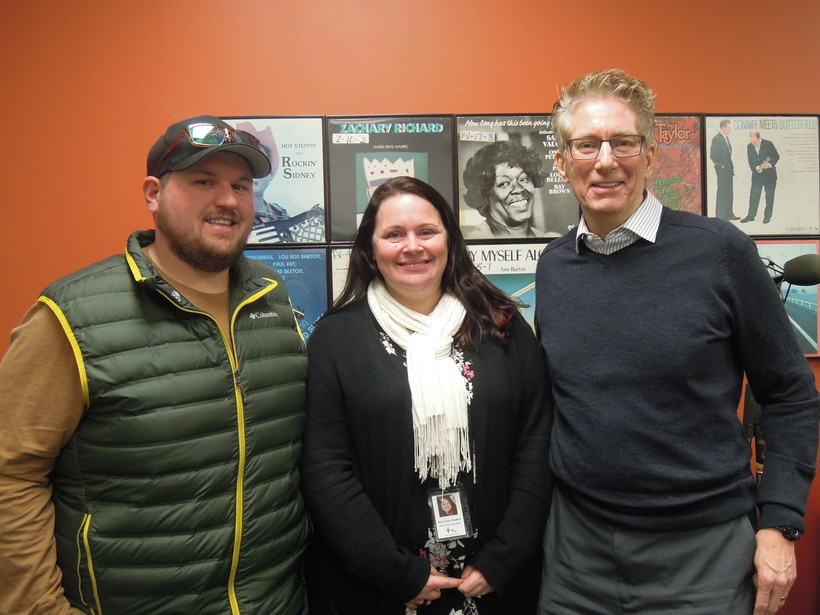 A documentary that focuses on the real-life drug addiction stories of youth is being used as an educational prevention tool in Wisconsin schools.

"Straight Forward: The Truth About Addiction" weaves together the stories of several young people from Wisconsin, who tell about how they started using drugs, how they bottomed out and how they found their road to recovery.

"I was probably in maybe the fourth grade. I remember one of my friends had some pills. He showed me them. I recognized them because my older cousins they were taking them before. They were like, 'This is speed, it makes you feel good,'" said Ira Franks, who told his addiction story in the documentary.

Franks said alcohol was his main addiction and he couldn’t get enough.

"That feeling of just being away someplace else. I just continued to chase that feeling," he said.

WisconsinEye, the non-profit media organization, produced the video hoping to have an impact on the state’s opioid epidemic.

The documentary cites statistics that the number of opioid-related overdose deaths more than tripled in the state between 2005 and 2017.

"Everywhere we go around the state when we’re covering civic events, the conversation that people are having in communities statewide more than any other that we heard was this concern about addiction," said Jon Henkes, president and CEO of WisconsinEye.

"Our young people are being exposed to opioids. They’re getting caught in the trap of addiction," he said.

The "Straight Forward" project includes the documentary, but also an educational curriculum and talking points that Wisconsin schools can use to teach students about drug addiction prevention.

"Our primary target of impact would be to secure all-school assemblies in middle and high schools around the state and wherever possible, following that presentation of the film, to bring in a panel of local experts in the fields of addiction prevention, intervention and treatment, emergency medical services and law enforcement and engage the kids in a Q&A," Henkes said.

Presentations have been made in schools in Oconomowoc, Pewaukee, Madison, Wausau and the La Crosse area.

The program has been presented in Sparta, Holmen and La Crosse Aquinas schools, with plans to bring it to other Coulee Region schools.

The goal is to get the program before every middle and high school in the state.

"What we’ve found is, surprisingly, young people, even in front of their peers in large school assemblies, are very courageous and make themselves vulnerable by asking questions that we know are questions that come from their heart, from their experience. Things that they’re living right now and hoping to find an answer to get beyond," Henkes said.

She said middle and high school health classes are the point of contact for most Wisconsin students to learn about drug addiction.

"Having that real-life experience, that’s what the kids really want to know. What negative consequences did (drug addicts) go through to finally figure out this isn’t the right direction for me," Von Haden said.

"Instead of the kids saying, 'That will never happen to me.’ They can be like ‘Well I’m very similar to that, this could happen,'" she said.