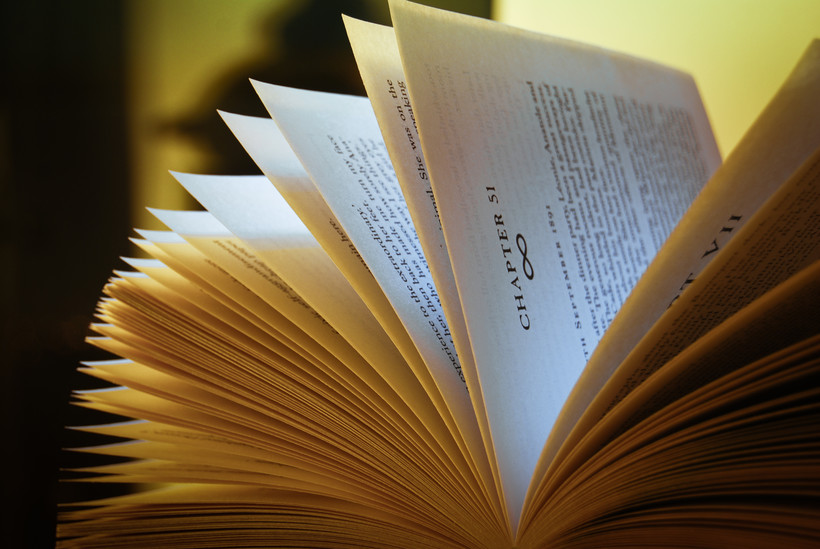 Beaches and theaters may still be closed, but the magic of movies and books is timeless, transporting us from our homes to fantastic places that exist only in the imagination. Shereen Siewert welcomes Marathon County Public Library Marketing Specialist Dan Richter and University of Wisconsin-Stevens Point films expert Cary Elza to talk about the summer’s most-anticipated books, movies and shows, great escapes for the season ahead. Richter will discuss the most talked-about new book releases of the season, while Elza will share a list of must-see movies and streaming programs to add to your watch list.

"Beach Read" by Emily Henry
"All Adults Here" by Emma Straub
"The Ballad of Songbirds and Snakes (A Hunger Games Novel)" by Suzanne Collins
"A Burning: A Novel" by Megha Majumdar
"The Choice" by Gillian McAllister
"The Guest List" by Lucy Foley
"The Joyce Girl" by Annabel Abbs
"The Vanishing Half" by Brit Bennett

July
"The Pull of the Stars: A Novel" by Emma Donoghue (July 21)

August
"The Lions of Fifth Avenue" by Fiona Davis (Aug. 4)

Conversations And Controversies
"American Dirt" by Jeanine Cummins
"If I Had Your Face" by Franches Cha
"The Splendid and the Vile: A Saga of Churchill, Family, and Defiance During the Blitz" by Erik Larson

Drama
Da 5 Bloods (Spike Lee’s first direct to Netflix, comes out June 12)
Do the Right Thing (rent it streaming many places)
He Got Game (Hulu)
Clemency (Hulu)
Lady Bird (Netflix)
Parasite (Hulu)
Ford Vs. Ferrari (HBO)
The Hate U Give (rent, or I think it’s on Cinemax through Hulu)