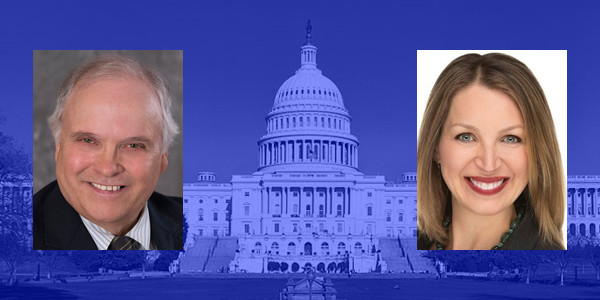 A special election was called by Gov. Tony Evers to replace Republican Sean Duffy, who resigned for family reasons last fall. The primary election is on Feb. 18, with winners facing off in the general election on May 12.

Dale, an insurance professional and Vietnam veteran, previously ran for the seat as a Green Party candidate in 2014 and for Wisconsin State Assembly District 34 as a Democrat in 2016. Zunker is an Associate Justice of the Ho-Chunk Nation Supreme Court and president of the Wausau School Board.