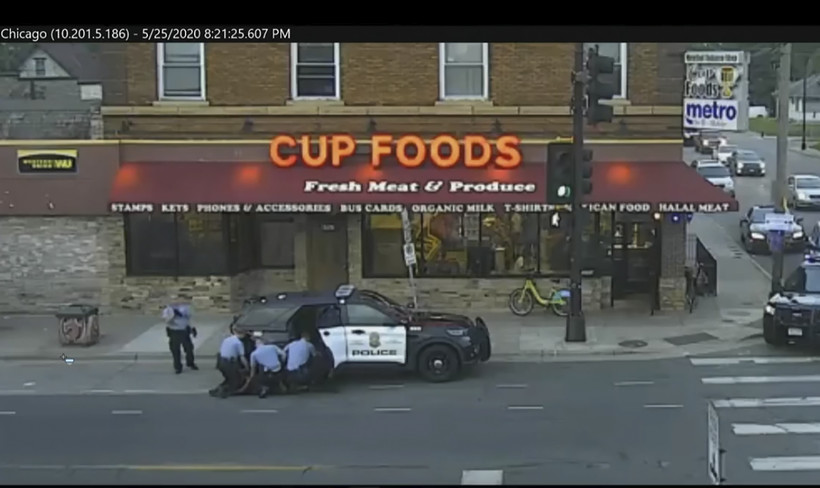 Should Police Pay For Their Own Liability Insurance? This Law Professor Thinks So

Ramirez: 'High Premiums Would Have Forced Chauvin Out Of Policing Before He Ever Met Floyd'
By Elizabeth Dohms-Harter
Share:

After the murder of George Floyd during an arrest attempt by former Minneapolis police officer Derek Chauvin last year, the city of Minneapolis agreed to a $27 million settlement to be paid to Floyd's family.

Taxpayers will bear that cost. But Deborah Ramirez, a law professor at Northeastern University who works on issues of police accountability, said there's a better way to handle such liabilities.

Ramirez is in favor of a system that would require police officers to carry liability insurance, similar to malpractice insurance that doctors and lawyers carry. Such a system would require that officers involved in settlements pay a portion of damages, such as $10,000 or $20,000. An insurance company would pick up the rest.

In an interview with Kate Archer Kent on WPR's "The Morning Show," Ramirez explained how police liability insurance could help safeguard taxpayers and pull back some power from police unions that she said is leveraged to protect bad police officers.

Deborah Ramirez: Well, I think before I explain how it works, your (audience) probably need to understand what the state of police accountability is right now, because professional liability insurance is trying to solve a particular problem. And the problem is that police brutality right now in the U.S. remains unchecked because the police unions, through collective bargaining, have created a system that makes it nearly impossible for police chiefs to discipline or fire police officers for misconduct.

So people say to me, "Debbie, why does this occur over and over again? Why do we continue to see these tapes?" And I say, "Because right now in the U.S., we don't have any way to get bad cops off the streets. We don't have any mechanism to weed out the bad officers so that the good ones can thrive."

KAK: Using Chauvin as an example, how would liability insurance have played a role in this?

DR: Well, that's a good question, because we looked into Chauvin's background. He had been on the force for 19 years. He had 18 complaints. Two of them were sustained. He'd been involved in multiple shootings.

Now 18 complaints is a high number compared to the other officers. His complaint numbers alone should have triggered some sort of review. Most officers, doing his kind of work, get one or two complaints in seven years.

Had there been a professional liability insurance system in place, his record would have triggered high premiums. His continued record of recklessness would have made those premiums soar, and he would have been priced out of policing before he ever met George Floyd.

KAK: Are you in favor of a federal oversight program for policing?

DR: Policing is local, and I am not sure that we need a federal system. The unions are controlling policing right now.

All of the managerial tools of police chiefs have been, through the collective bargaining process, bargained away. The professional liability insurance system is a way to check that balance and to do something about it.

Now, what we are saying needs to happen, has to happen at the local level. So first, your audience could contact their legislators and ask the state legislators to put in a bill that requires all of their police officers to carry professional liability insurance.

The union should be concerned about health issues, health insurance, working conditions. But they should not be in charge of hiring, firing and disciplining police officers. And right now, they are.

Your (audience) could ask their municipal leaders to say to the police as part of the collective bargaining process, "We have heard from our taxpayers and they no longer want to pay 100 percent of the cost of your misconduct. You, the police officer, are going to be liable for the first, $10,000, $20,000, $30,000."

KAK: Is there a solution in eliminating the unions themselves?

DR: I don't think it's politically possible, and I'm not anti-union.

I think the unions should advocate for the things that unions normally do to improve the job. The problem with police unions is that we gave them too much power. They were allowed in the political process, like other unions, obviously, to contribute money, but they also branded.

Police Liability Insurance As A Method To Curb Violence And Misconduct 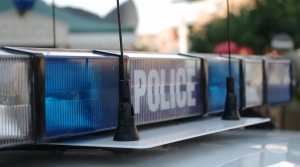 Lawmakers in Wisconsin and across the nation are considering ways to reform law enforcement to decrease police brutality and fatal interactions. We speak with a criminal justice expert who says accountability through officer liability insurance is the answer.