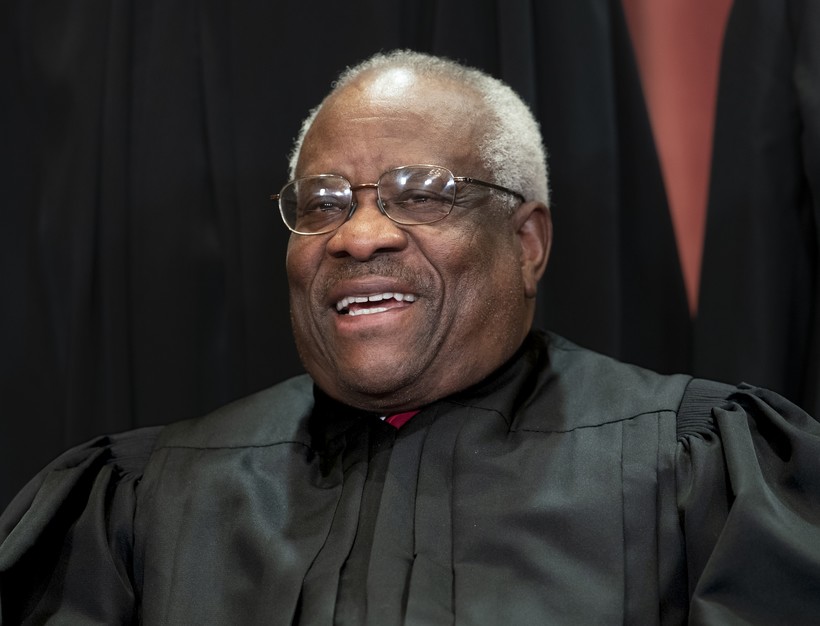 Thomas called on the court, in an unrelated opinion, to reconsider the rulings, saying it was "policy-driven decisions masquerading as constitutional law."

Rob Ferrett: Give us some background on this case.

Howard Schweber: Up until the 1960s, there was absolute consensus that this was a matter for state. In the 1960s, Southern authorities discovered they could use this law as a weapon to shut down the Civil Rights movement by filing lots and lots of libel suits for enormous sums of money against organizations. And in the Supreme Court case with the New York Times, on the grounds that if they had said something that was even the slightest bit false ... an Alabama or Mississippi jury would return a harsh verdict, which would have the effect of draining the coffers of these organizations.

The Supreme Court established this limit on the idea that anytime you say something false about someone, they can sue you. The limit set in 1964 was quite specific ... if a newspaper or anyone for that matter, says something about an elected public official that wasn't true, that a public official couldn't recover damages unless they met the very high burden of showing that it had essentially been intentionally and maliciously false.

For example, about this case of some high school students from Covington Catholic High School in Washington, D.C., and one of those kids is now suing The Washington Post. Most experts think he will have a very hard time winning because the fact that he appeared on the news makes him a public figure.

It's become a real impediment to using law and the courts to silence even the most extreme kinds of vitriolic, personal attacks on anyone who has any kind of public presence. And there's an argument that it helped open the door to the kind of extraordinarily harsh rhetoric that we see on the internet, for example, in political campaigns these days.

RF: Thomas is saying it seems like we should go back to when the states themselves enforce libel laws. What do you make of that?

HS: Thomas goes much farther than the critique I just made. He is of course an Originalist, the most pure Originalist of anyone on the court. So, he would turn the authority right back to the states despite the dangers that states will use this kind of law in exactly the way that Alabama did in 1964.

But he raised one really important point, which is that whatever argument you might think makes sense to protect the press against the politically powerful, it's not necessarily the case that you want to extend that same protection to anyone who wants to insult any public figure on the internet.

RF: With this case you mentioned Nicholas Sandmann ... saying The Washington Post got the story wrong. This is an everyday person, not a real public figure, and they're asking for $250 million in damages. Could someone make a case like this is just a teenager out in public, this isn’t really a public figure?

HS: Yes, exactly. To be clear I think that the teenager's lawsuit is largely frivolous and primarily a kind of a career-launching stunt of a sort. But that's not the question. The question is what kinds of tests or what kinds of rules should we (use to) assess a case like this. And the idea of treating this teenager as a public figure is light years away from the original idea of protecting the ability of the press to criticize elected officials.

But the idea that these standards of protection for criticizing elected officials should be extended to any actor, any musician ... anyone who appears on the internet — that all these people become fair game by this high standard that has to be met before they can sue someone for defamation, that does seem to be a distortion of the 1964 idea of insuring a press that would have untrammeled ability to critique elected officials. And of course, Justice Thomas is quite right, it has absolutely nothing to do with the way people thought about libel in 1790.

Looking At The Case That Helped Shape American Libel Law 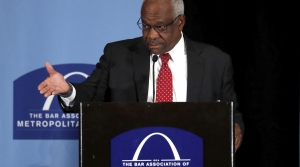 On Tuesday, U.S. Supreme Court Justice Clarence Thomas called for a landmark case involving libel law to be revisited. We take a closer look at the case, and discuss why Justice Thomas is taking issue with the ruling.