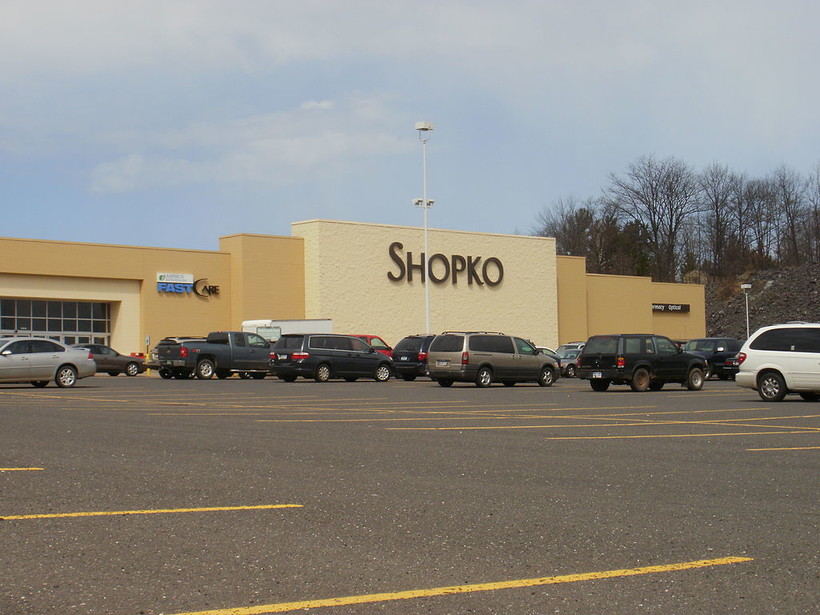 By Mid-June, Shopko Layoffs Will Total About 2.5K Jobs Throughout Wisconsin
By Phoebe Petrovic
Share:

Shopko will shutter its remaining 39 stores and its optical lab by June 16, leaving about 1,715 people without jobs.

The Wisconsin company couldn't find a buyer despite their "best efforts," Shopko’s chief human resources officer wrote in a letter to the state’s Department of Workforce Development.

The recent announcement brings the total number of layoffs to 2,496 statewide since the Ashwaubenon-based retailer filed for bankruptcy in mid-January, according to a DWD press release. A Shopko representative declined to comment.

"Shopko has been an integral economic fixture in many Wisconsin towns and cities. The changes resulting from these closures will be felt by hard-working Wisconsinites in many communities," DWD Secretary Caleb Frostman said in a statement.

The latest announcement has also triggered layoffs at other companies as well. Spectrum America Supply Chain Solutions Inc., whose only customer was Shopko, and Spectrum Transportation Services LLC will terminate 225 jobs, according to the DWD.

A Worker Adjustment and Retraining Notices letter, which Shopko sent out, points employees to resources and relief from state and local agencies, such as the DWD Dislocated Worker Program and its workforce development programs.

"It’s very important for individuals that they can see beyond the Shopko experience, and also make sure that they're in the best position through their resume process, through their approach, through their interviewing techniques to land that next job," said Brian Pelon, district director for Bay Area Job Service, which works under the DWD to serve the Green Bay area.

Pelon said he and his team visited Shopko’s corporate office this week, meeting with 540 people who will soon lose their jobs. They critiqued resumes and made plans to return next week to hold practice interviews.

They also staged an on-site job fair with 45 employers — including Georgia Pacific, Navitus and Home Depot — who have openings.

Pelon said that multiple employers approached his team after the fair to remark on the positive attitude and focus of the Shopko employees.

"The Shopko staff possess many skills, great work experience and they’ve taken a great attitude in this next step in their life," he said. "It’s a very traumatic event for some people and we’re just hoping we can help make the match. That is: helping employers find that qualified workforce and getting these folks from Shopko back on their feet."

On the opposite end of the state, John Menz has led similar efforts to connect affected workers with new job opportunities. Menz leads the West Central Wisconsin Workforce Development Board.

Among those in the current round of layoffs are 94 people in Eau Claire, 70 in Chippewa Falls, 71 in River Falls and 51 in Rice Lake. Menz says his organization has coordinators in each area working directly with the affected workers.

In addition to the typical resources — such as resume workshops and job fairs — offered by the Development Board, Menz says they also have a $100,000 grant from the DWD to train retail workers for higher-skilled jobs in the same sector or alternatives outside of it.

And he says that employers in the region are looking to hire.

"We have a huge worker shortage in this area, especially when it comes to the skilled area," said Menz. "We have places for these folks to go back to work immediately."