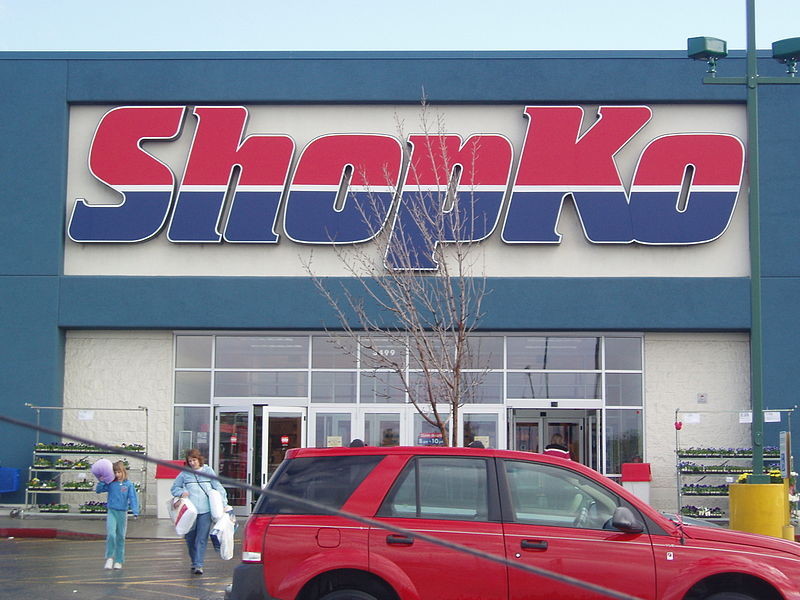 Shopko is shutting down 14 stores across the state. Photo: Thalling55 (CC-BY-NC-SA).

29 Workers Will Be Without A Job Come April
By Danielle Kaeding
Share:

Shopko is closing 14 stores across the country, including one in northwestern Wisconsin.

The $3 billion retailer’s store in Ashland is slated to close April 4, putting 29 people out of work. Shopko public relations manager Michelle Hansen said it was a difficult decision.

“We determined that based on deteriorating sales and profit performance and other market factors that we had to close some stores,” she said.

Hansen said employees may be able to transfer to stores elsewhere.

“We do our best to offer those teammates a smooth transition, including severance and benefits according to our guidelines,” she said.

“We will be providing what is called a rapid response session,” he said.

Gingras said the session lets employees know their options and connects them with resources to find jobs. He said they also assist with resume writing and interviewing skills.

Shopko doesn’t own the storefront, but Ashland Area Development Corporation executive director Dale Kupczyk said they’d like to work with the owner on another retail store.

“We need another option for shopping here,” he said. “We no longer have the (J.C. Penny). We’ve got the Army Navy store downtown. That’s just clothing. For the most part, Wal-Mart is the only thing left for your home goods and things like that.”

Kupczyk said it can be difficult to draw and keep large retailers when people shop in Duluth. Hansen said Shopko is planning to open another 15 to 20 stores this year.