The 25th state Senate race wasn’t called until the early morning hours of Wednesday. Republican challenger James Bolen, of Cable, was defeated by just under 1,700 votes in Tuesday’s election. 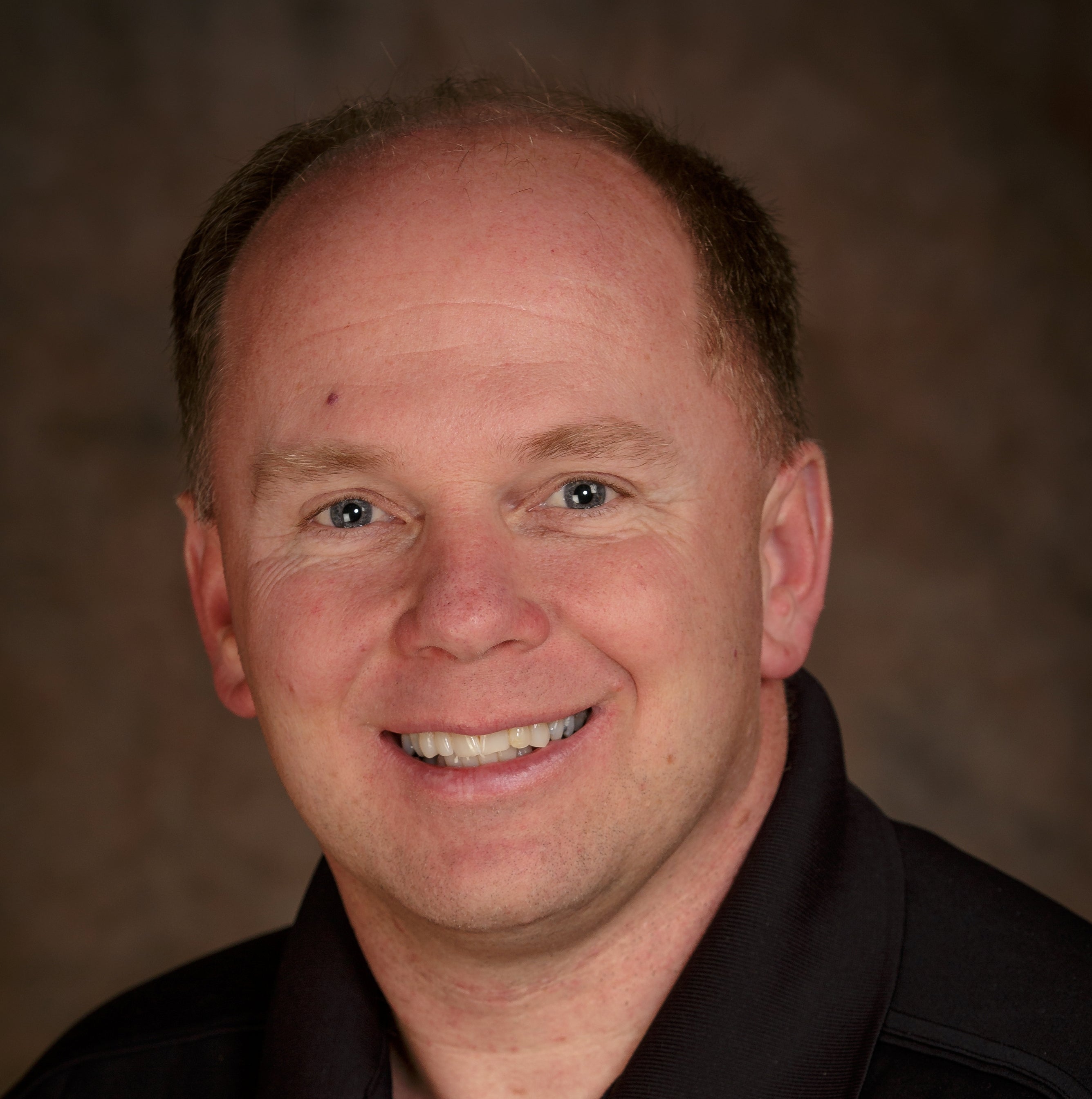 "Thank you to all of my supporters, my family and especially my wife, Heather. Despite the enthusiasm surrounding our campaign and the tremendous grassroots support, we fell just short. Congratulations, Sen. Bewley," said Bolen in a release.

Bewley’s election follows another close race in 2014 against Rice Lake Republican Dane Deutsch, who lost by about 1,600 votes. Bewley said advertising impacted the outcome of this year's election.

"In the southern part of the district, we're going to have to analyze this more, but I think that Trump's base may have been motivated to come out and vote against me because of the very unfortunate and racially charged mailers and television commercials that were about immigrants from the southern hemisphere," she said. 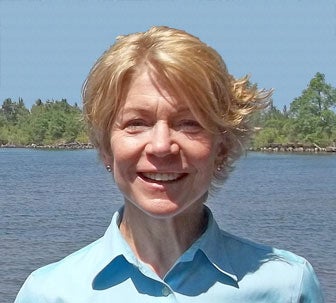 Outside groups like the Republican State Leadership Committee sponsored multiple ads opposing Bewley and her stance on immigration, guns and taxes. Campaign finance statements for the candidates leading up to the election showed Bolen’s campaign spent around $173,000 on television and radio ads, which is six times the amount of money Bewley's campaign spent on media ads.

"I didn't really expect that they would pick up on a Trump agenda kind of negative attack, but that is what they did," said Bewley. "They took a fear factor sort of approach and based the negative attacks against me on immigration, which is kind of interesting because immigration is primarily based on decisions at the federal level."

Bewley said she's pleased with the way she ran her campaign.

"We continued to talk about the issues that the people of Wisconsin wanted to talk about - the things that were of greatest concern to them, which are primarily education and health care. Health care was the huge one and local control - the ability of our government to have the resources to do what they need to do," she said.

Bewley has said she would be open to raising the gas tax to pay for road improvements across northern Wisconsin and the state, while Bolen had said he would not likely support raising taxes as a solution to the state’s transportation funding woes.

The two were also at odds over Wisconsin’s controversial Foxconn project, which Republicans have said could create up to 13,000 jobs.

Bolen's campaign did not respond to a request for an interview on Thursday.