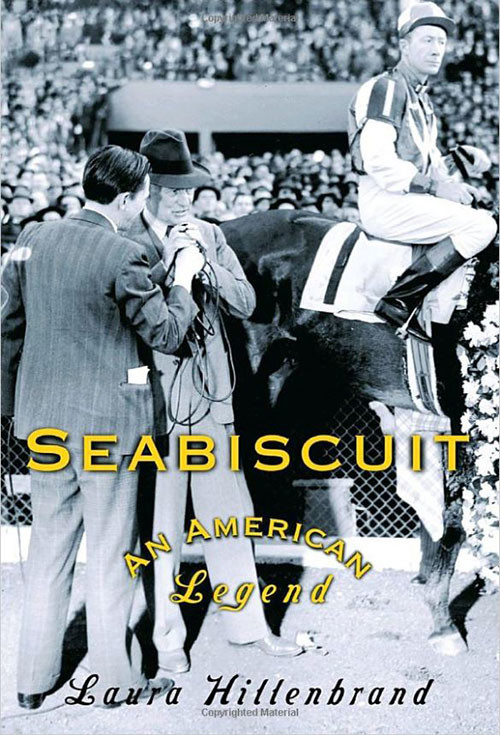 Theme: Bob Crosby "The World is Waiting for the Sunrise" and Lionel Hampton & Jam Session "Rosetta" from the album "The Savory Collection, Vol. 1" (The National Jazz Museum in Harlem)