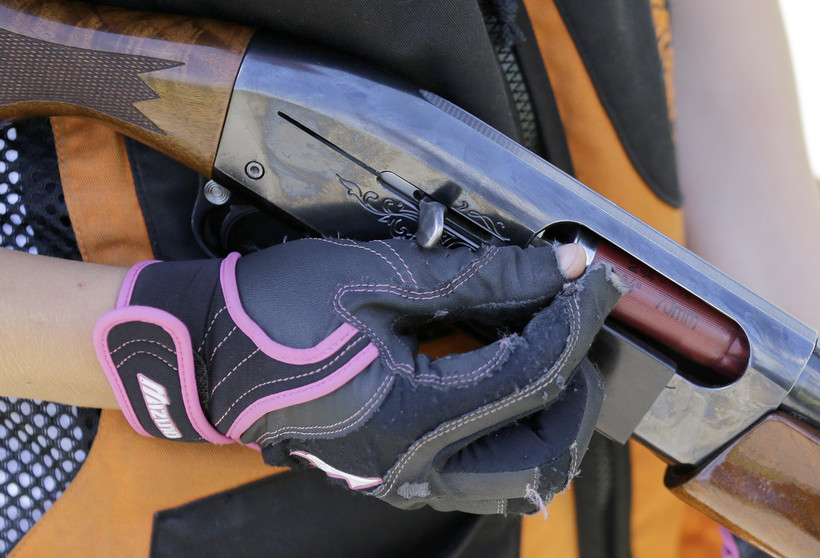 Lawmakers proposing the bill say it will improve gun safety and provide an activity for high school students who are not interested in traditional sports. Critics question whether it should be part of the school curriculum.

But during a public hearing before the Assembly Education Committee, Verona Democratic state Rep. Sondy Pope asked the bill’s author if anything stopped students from bringing in ammo, prompting a testy exchange with Franklin Republican Rep. Ken Skowronski:

Pope: What prevents that in your bill?

Skowronski: Well, representative, what prevents them now to walk into schools with that? Could you answer that?

Pope: It’s against the law, but the gun isn’t provided in the building.

Lawmakers skeptical of the bill say current state law allows schools to give students experience with guns, but usually as an extracurricular activity, not a for-credit course. Supporters of the bill say students may not have time if they work or play sports after school.

"Allowing someone to understand the mechanics of firearms may give them an opportunity for an activity they’re interested in, to a person who may not fit as a football player or a soccer player or in the music program," testified Rep. Joel Kleefisch, R-Oconomowoc, a co-author of the bill.

Some who attended the hearing said they didn’t understand the purpose of the bill and questioned who benefited from it.

"We know that there are fewer hunters, but this legislation won’t fix hunting.This won’t make guns safer. This is a marketing tool," said Jim Nosal, whose 24-year-old daughter, Caroline, was shot to death in February outside a Madison grocery store.

"I've hunted. I like the outdoors. I like to fish, hunt. I'm all for it. But there is such a thing as accountability and responsibility," Nosal continued. "And quite honestly, teaching a bunch of high school kids about guns doesn't seem to follow any of those. Stuff like this is learned at home."